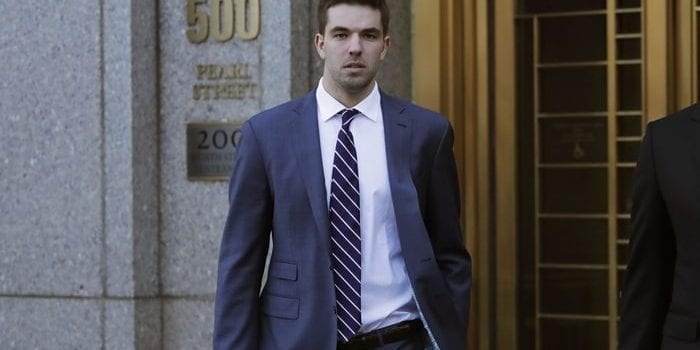 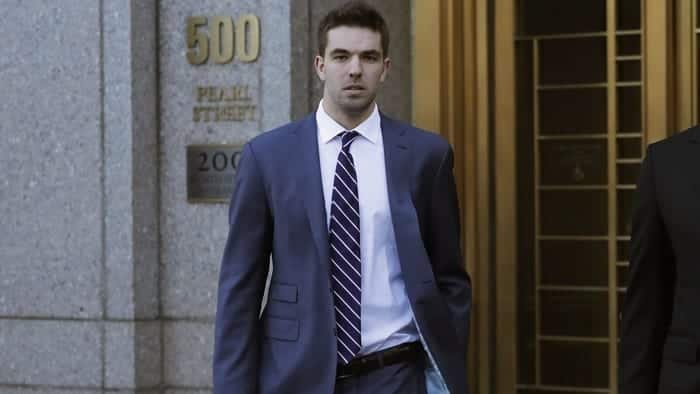 The disastrous Fyre Festival left thousands of concertgoers stranded on an island last year, all thanks to founder Billy McFarland. A year later, it seems that he has not learned from his mistake with news of yet another ticket scam.

According to the Associated Press, McFarland was hit with two new criminal charges for wire fraud and money laundering after allegedly selling fake tickets through his latest company, NYC VIP Access.  Vice reports that since his arrest last summer, prosecutors allege that he used Fyre Fest’s client email list to sell nonexistent tickets – totaling $100,000 – to the most popular events of the year. These included tickets to Coachella 2018, Burning Man, The Grammys, the Super Bowl, and the Met Gala. Additionally, people on this list received  a variety of online offers from NYC VIP Access, like a multimillion-dollar home in the Hamptons, meet-and-greet tickets with Taylor Swift, or backstage access at the Victoria’s Secret Fashion Show. However, just like the festival, these offers are all fake and just another attempt to scam customers.

Mic reported that McFarland turned himself into the FBI yesterday, June 12.

Just this past March, McFarland was ordered to repay $26 million to Fyre’s investors after pleading guilty to two counts of wire fraud with his company, Fyre Media. Although he could face up to 10 years in prison for these charges, he requested leniency as a “young entrepreneur.” Prosecutors are now considering adding charges of bank fraud and identity theft, which would mean a two year sentence for McFarland. His sentencing hearing is next week.