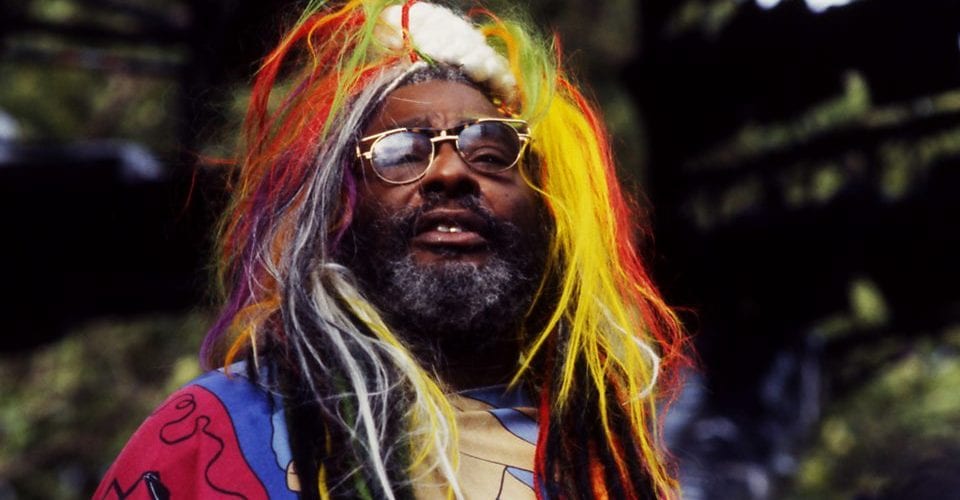 Funk legend George Clinton announced that he will retire after 50 years, marking 2019 his last year with Parliament-Funkadelic.

This spring and summer, he will embark on his final trek, dubbed “One Nation Under a Groove Tour.”

“It’s coming right on time,” Clinton told Rolling Stone. “I would love to keep on doing this, but I’ll be 78 in a few more months. Even though I feel like I’m just getting started, the reality is the group needs to go ahead and keep it going.”

Following a stint in Australia with the Red Hot Chili Peppers, Clinton and Parliament-Funkadelic will play a four-day show in Honolulu, Hawaii. From there, they’ll make stops at various music festivals before kicking-off the North American tour in Milwaukee, Wisconsin on May 30. Throughout the run, they’ll be joined by Galactic, Fishbone, Miss Velvet and the Blue Wolf, and Dumpstaphunk, varying per date. Las Vegas, Nevada will round-out the tour late August.

The Rock and Roll Hall of Famers will receive a Lifetime Achievement Award this May. The collective is best-known for records like 1971’s Maggot Brain, 1975’s Mothership Connection and One Nation Under a Groove, which was released in 1978. Throughout the late ’60s, ’70s, and ’80s, the group garnered attention with top R&B hits like “Give Up The Funk,” “Flash Light,” and “Atomic Dog.”