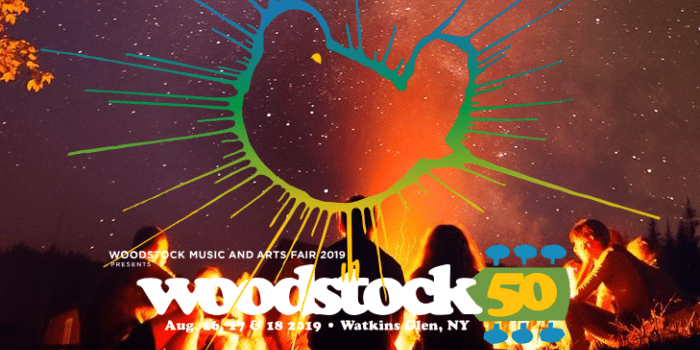 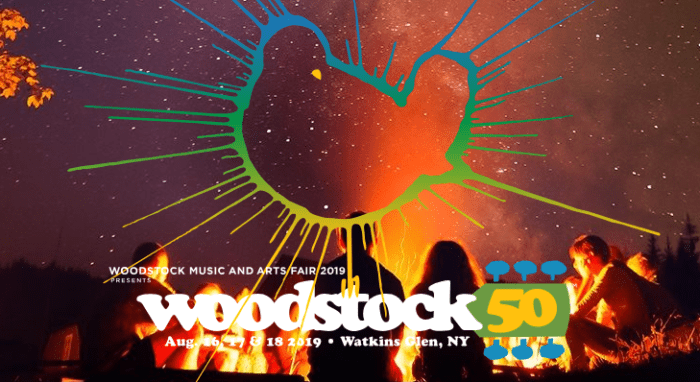 Hockey clocked in at No. 2 for the NHL Eastern Conference game between Boston Bruins and Toronto Maple Leafs, followed by a handful of NBA Playoff games. Other notable sporting events include the 2019 Kentucky Derby, the UEFA Champions League Final, and the boxing match between Canelo Alvarez and Daniel Jacobs. A handful of football games also sold well since the NFL released the 2019 season schedule last week.

Broadway’s Hamilton was also among the day’s best-sellers.

Click on any of the links below to find tickets to the best-selling events or visit ticketclub.com to search for any upcoming events and find tickets with no service fees for members.