The 1975, The Killers To Headlilne Riptide Music Festival

Festival Lineup57 Music414 music festival234 The 197514 The Killers46
Florida’s Riptide Music Festival will return to Fort Lauderdale later this year for its 2019 edition with a group of A-list rockstars. The fest... 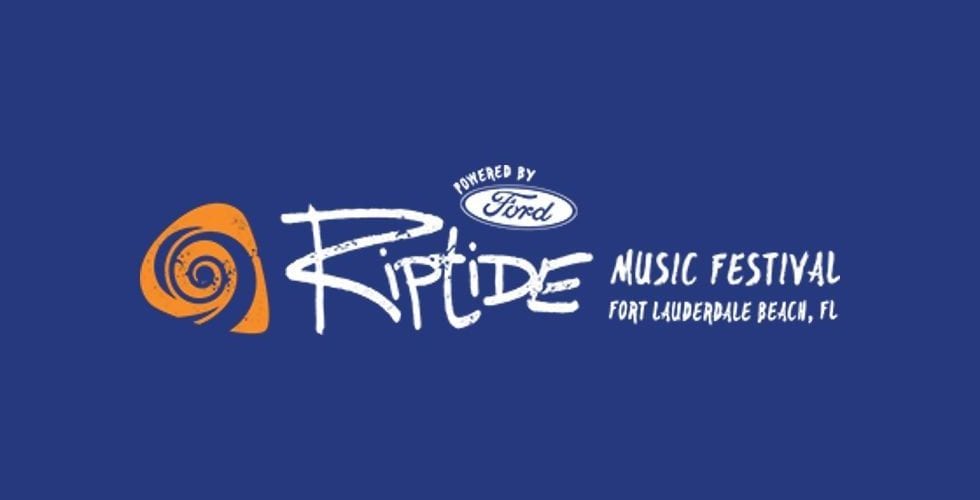 Florida’s Riptide Music Festival will return to Fort Lauderdale later this year for its 2019 edition with a group of A-list rockstars.

The fest is set to take place over two days, rather than three, from November 23 to 24. This year’s lineup includes headlining performances from The Killers, The 1975, Silversun Pickups, and Judah & The Lion, as well as alt-rock groups Soul Asylum and the Revivalists. Catfish and the Bottlemen, the Band Camino, New Politics will take the stage, as well as rising acts like White Reaper, I Don’t Know How But They Found Me, and Smith & Thell.

Aside from the music, festival goers will have the chance to witness a runway fashion show, hosted by Queer Eye’s Tan France, as well as multiple art exhibitions and a culinary demo from celebrity chefs on MAXimus – the mobile kitchen from Gordon Ramsey’s “Hell on Wheels.” The fest, which is “powered by Ford” and hosted by the alt-rock station 104.3 The Shark, is going into its fourth year.

This year’s festival will head on sale on September 3. Tickets will cost slightly less than last year at $59 for general admission and $99 for VIP. A number of discounted weekend passes will be available through September 3 or while supplies last.