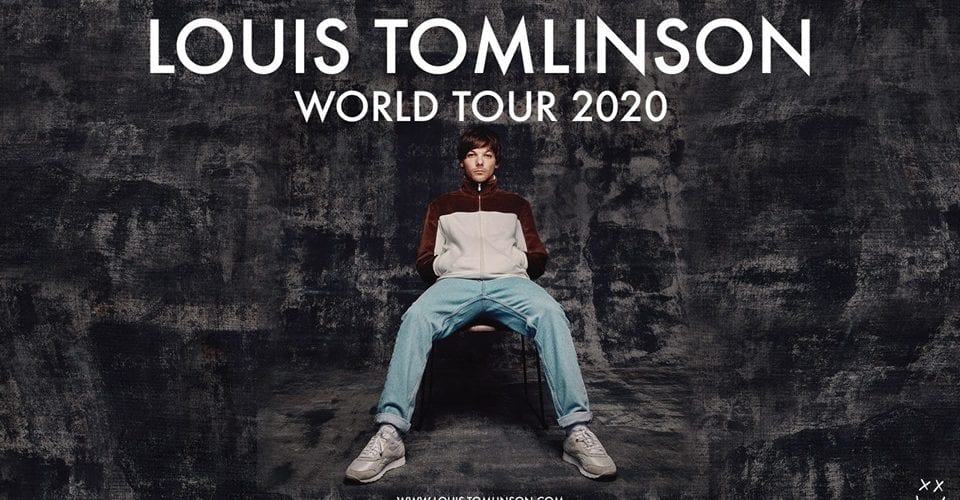 Pop singer Louis Tomlinson’s solo tour and the 2020 Pro Bowl are among tickets going on sale Tuesday. Tomlinson’s debut solo album is scheduled to drop in January, followed by a world tour. The former One Direction singer will criss-cross the country in June and July, with tickets on presale tomorrow. The NFL’s Pro Bowl will also go on sale tomorrow. This year’s all-star game will take place in Orlando with general sale tickets available tomorrow.

Elton John shows in Grand Rapids and Dallas will also go on presale Tuesday as the legendary singer continues to add dates to his farewell tour. The NCAA March Madness tournament will also begin to release tickets on Tuesday. The tournament’s first and second rounds will go on presale.

A comedy show with a cause will also go on sale tomorrow. The Orange Ribbons for Jaime Comedy Night in Fort Lauderdale will go on general sale tomorrow, featuring performances from Alonzo Bodden, Jim Breuer and Jessica Kirson. Orange Ribbons for Jaime was set up by Jaime Guttenberg’s parents after the high school student was murdered in the Parkland shooting. The charity supports some of Jaime’s favorite causes, including the Humane Society of Broward County, and gun safety reform.

Pop singer Anna of the North’s New York and Detroit performances will go on presale tomorrow as well, along with Bone Thugs-n-Harmony’s Detroit show. Theater shows on sale Tuesday include Miss Saigon in Louisville and Roald Dahl’s Charlie and the Chocolate Factory performances in New Orleans and Memphis. Additional tickets on sale Tuesday include Monster Jam in Houston and Cirque du Soleil’s AXEL show in Tucson.

Scroll down for our full breakdown of tickets on sale Tuesday.