see tickets5 Ticketmaster820 tickets59 YouTube8
Fans throughout Ireland and the U.K. will be able to purchase concert tickets directly from YouTube videos this week due to the video platform’s... 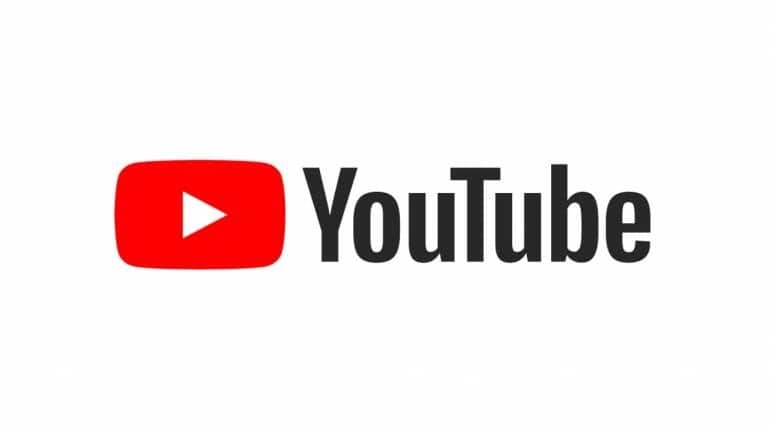 Fans throughout Ireland and the U.K. will be able to purchase concert tickets directly from YouTube videos this week due to the video platform’s integration with Ticketmaster, See Tickets, and Eventbrite.

Back in November 2017, the integration launched in the U.S. following YouTube’s partnership with Ticketmaster. Other ticketing sites hopped onto the bandwagon including Eventbrite, See Tickets, and AXS, and ticket listings were expanded to Australia, Canada, and New Zealand. YouTube artist partnership manager in the UK, Roz Mansfield, noted in a statement that the company wants to continue to help artists sell tickets to their live shows and keep fans updated about tours.

“We hope this new feature helps connect fans with not only the global artists they love, but also will give them a chance to discover more intimate events with breakthrough local talent,” Mansfield said in a release.

Peter Quinlan, the SVP of commercial for Ticketmaster International, explained that the integration has already been successful in other countries, so “it’s great to be launching in Ireland and the UK.”

This week, fans will begin to see ticket listings on some official music videos, allowing users to be redirected to one of their partner sites.

“Discovery has always been a watchword for us at Ticketmaster,” Quinlan said. “Whether that’s helping fans find new, emerging acts or uncover the shows  of their most loved artist – allowing fans to discover tickets through an artist’s official channel does just that.”