Fall Out Boy31 Green Day44 hella mega tour11 Weezer23
Thursday’s Fenway Park stop of the Hella Mega Tour will be without one of its headlining bands, due to COVID. Fall Out Boy announced... 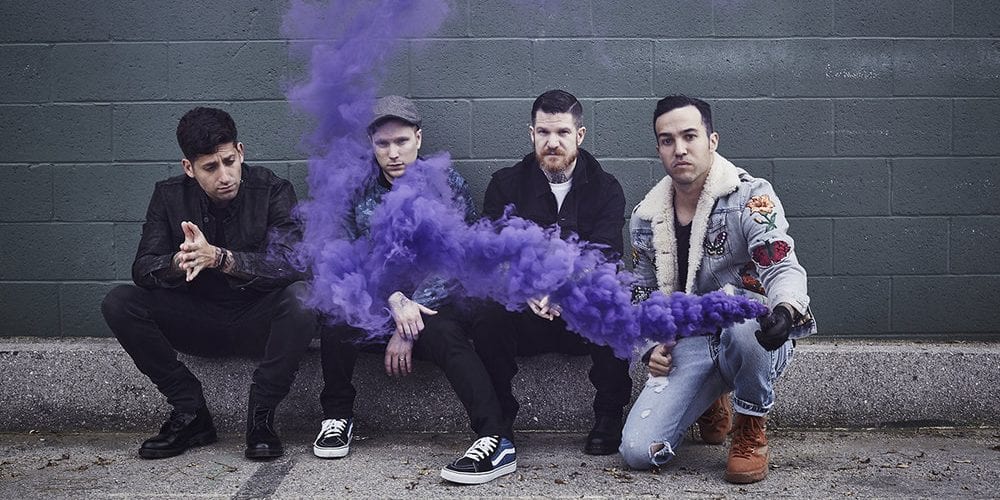 Thursday’s Fenway Park stop of the Hella Mega Tour will be without one of its headlining bands, due to COVID. Fall Out Boy announced that a positive test on one of its “team” mean they will have to sit out at least two shows – in New York and Boston.

“Out of an abundance of caution, Fall Out Boy will not perform at the New York and Boston shows of Hella Mega Tour due to an individual on the band’s team testing positive for COVID,” the band posted on Instagram. “Green Day, Weezer and the Interrupters will perform as scheduled.”

“It’s important to note that everyone on the entire tour, both band and crew, are fully vaccinated. Each band and their crew have operated in a bubble independently to safeguard everyone as much as possible at each show and in between shows. The tour also has a COVID safety protocol officer on staff full-time that is ensuring everyone is closely following all CDC guidelines.”

The announcement was made just hours before the Hella Mega Tour took the stage at New York’s Citi Field. Green Day and Weezer did perform as planned, with Weezer frontman Rivers Cuomo paying homage to Fall Out Boy with a performance of the band’s 2005 hit “Suger, We’re Going Down,” according to Stereogum.

Cuomo clearly didn’t have time to rehearse the song too much, and there’s at least one flub in his version, but the cover was more a gesture of goodwill than anything else. The audience treated it as such.

Cuomo’s “Sugar, We’re Going Down” was clearly intended as a full-stadium singalong, and that’s what it became. While playing, Cuomo urged the crowd to sing “louder, so they can hear you.” Watch a video of Cuomo playing the song below.

Fall Out Boy is currently scheduled to rejoin the tour on August 8 in Washington, D.C.