Heinz Field, which opened in 2001, is the home of the Super Bowl champion Pittsburgh Steelers. Built for $281 million, the stadium is located along the banks of the Ohio River in northern Pittsburgh. It has a capacity of 65,000 and has also hosted major concerts by the likes of Kenny Chesney.

In May of 2007, the Steelers announced a new ticket-reselling venture under Ticketmaster’s TicketExchange program that allows season ticket holders to unload tickets they are unable to use. The deal was launched prior to the NFL signing its league-wide contract with Ticketmaster as its authorized ticket reseller. 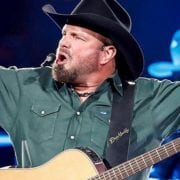