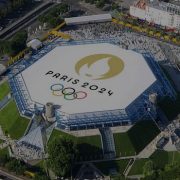 The International Olympic Committee revealed the ticketing timeline for the 2024 Olympics in Paris, with a random draw open for registration beginning on December 1, 2022 and ticket sales beginning in mid-February. Those who register for the initial sales period will be selected randomly from the pool of entries,... END_OF_DOCUMENT_TOKEN_TO_BE_REPLACED 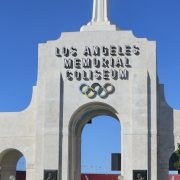 Dates for the 2028 Olympic Games were officially announced by Los Angeles Mayor Eric Garcetti and the president of the International Olympic Committee (IOC), Thomas Bach, at a press conference held at the beginning of this week. Kicking off on July 14, the opening ceremony of the Olympic Games... END_OF_DOCUMENT_TOKEN_TO_BE_REPLACED 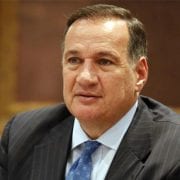 Despite being linked to a black market ticket sales operation related to the 2012 London Olympics, Greek official Spyros Capralos has been nominated as a member by the International Olympic Committee (IOC), according to the Associated Press. IOC President Thomas Bach defended the selection of Capralos despite his ties... END_OF_DOCUMENT_TOKEN_TO_BE_REPLACED