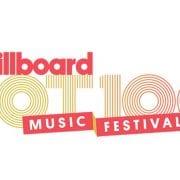 The fourth annual Billboard Hot 100 Festival is approaching, which includes DJ Snake, Future, Rae Sremmurd, and a surprise female act as headliners. The two-day festival, produced by Live Nation and Billboard, will return to Long Island’s Northwell Health at Jones Beach Theater on August 18 and 19. “Each year... END_OF_DOCUMENT_TOKEN_TO_BE_REPLACED 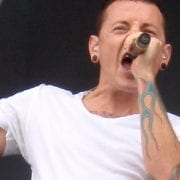 The remaining members of Linkin Park will hit the stage for the first time since the passing of friend and band-mate Chester Bennington, who tragically took his own life in July of this year. The band announced the “Linkin Park & Friends – Celebrate Life in Honor of Chester... END_OF_DOCUMENT_TOKEN_TO_BE_REPLACED 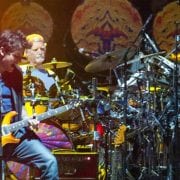 Tonight’s Cuyahoga Falls, Ohio show by Dead & Company, which features members of the original Grateful Dead and guests like John Mayer (who, for those unaware, is actually a properly talented blues guitar player), is rising up the charts, coming in at No. 3 in sales numbers from TicketNetwork... END_OF_DOCUMENT_TOKEN_TO_BE_REPLACED