A judge has granted a request by creditors of the company behind the doomed Fyre Festival to place the company behind it into bankruptcy. The move comes months after the event – promoted as a luxury event on an island paradise and promoted by models on Instagram – was called off in progress after massive failures in planning.

Lenders who loaned $530,000 to festival promoters – including Billy McFarland and rapper Ja Rule – began the process of forcing Fyre Festival, LLC, into chapter 7 bankruptcy in July, shortly after McFarland was arrested and charged with fraud in New York. On Tuesday, judge Martin Glenn ordered the company to prepare documents indicating its creditors and amounts owed.

“If the money was burned up in the Bahamas we’re not going to be able to recover it but at least we’ll know where it went,” Robert Knuts, a Sher Tremonte LLP lawyer who is representing the lenders, said Wednesday in a report by the Wall Street Journal. Knuts said these lenders are part of a larger group of more than 20 individuals who loaned the festival more than $4 million.

Chapter 7 bankruptcy provides for liquidation of nonexempt property and the distribution of the proceeds to creditors. It is unknown at this time whether or not Fyre Fest, LLC has any assets to liquidate. 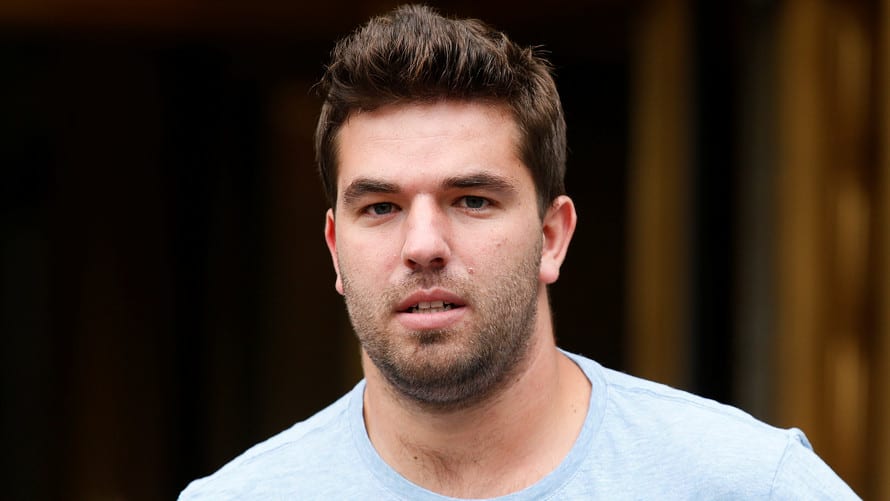 The news is the latest in a litany of bad breaks for Fyre Festival and McFarland in particular, who has bore the brunt of the backlash following the festival’s collapse. Its implosion brought several lawsuits, with McFarland’s trouble expanding into the criminal scope with his arrest in June and charges that he misled investors to gain support for the venture. He was released on bail, but had his attorney quit on him in early August after failing to pay his retainer.

Fyre Festival is just one of several high profile festival failures this summer. Green promoters have seen their work collapse, with investors and ticket holders alike often left without refunds. It will be interesting to follow whether the festival market undergoes a self-correction after explosive expansion in recent years due to the success of events such as Coachella and Bonaroo drew numerous imitators. For now, Fyre Fest, LLC and its principals appear to be facing the repercussions.