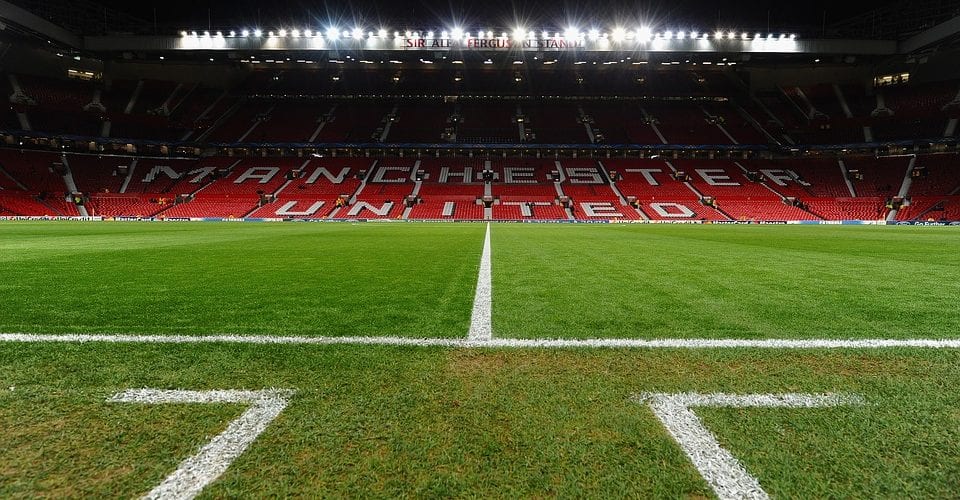 Manchester United reportedly plans to hire a full-time ‘ticket touting and compliance officer’ to crack down on black market ticket sales, says The Daily Mail. They will be the first English football club to employ someone for solely this purpose.

Unwanted tickets for Manchester United games at Old Trafford are only allowed to be sold via certain outlets authorized by the club. Since 1994, reselling tickets by any other means has been made illegal. Manchester enforces a three-year ban from home games on anyone found illegally reselling tickets.

The popular club is now cracking down on ticket touts, or scalpers, more than ever before. Nearly 2,000 tickets have been recovered in the last season and a half; more than 100 have been seized this season alone from touts operating outside Old Trafford stadium, and specific areas commonly used as distribution points have been identified and are being closely monitored.

Manchester United’s Old Trafford is the biggest of any British club stadium, with around 75,000 seats. A new section for fans with disabilities is scheduled for completion in 2020, which will bring capacity down to around 73,300. Man U officials are rumored to be looking at new ways to expand capacity to 88,000, including adding a tier to Sir Bobby Charlton Stand, the old South Stand. If achieved, this expansion would make Old Trafford Europe’s third-largest stadium, behind Barcelona’s Nou Camp (99,354) and London’s Wembley Stadium (90,000).

The highly-sought tickets for Manchester United are not the only ones being more closely watched in the league; Brighton & Hove Albion have banned nearly 250 supporters since the start of the season for ticket touting. A spokesperson said tickets for Albion matches should be purchased directly from the club or for some selected games, through Ticketmaster. Any ticket purchased elsewhere or for above face value is considered invalid. Almost 100 fans were refused entry at Albion’s most recent match against Newcastle.

Is it possible that Manchester United’s decision to employ a full-time ticket tout officer will initiate a trend among football clubs in Europe and the UK?