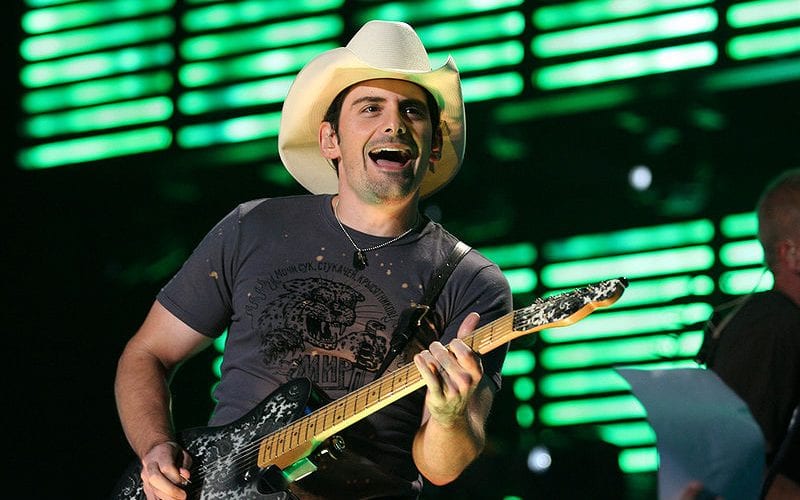 Country artist Brad Paisley and TV personality star Ellen DeGeneres are showing their love for Santa Barbara by holding a benefit concert in the city for the disastrous 2017 mudslides and wildfires.

Set on May 12 at the Santa Barbara Bowl, the concert will feature performances by “Brad Paisley and Friends,” in support of the Santa Barbara and Montecito communities who suffered from the natural disasters, as well as the service workers and first responders in the area. The pair titled the show “The 2nd Responders,” in honor of the emergency personnel who arrived first at the scene to rescue residents.

Residents of these communities were still suffering from the scorching wildfires and deadly mudslides from earlier this year when it was announced Monday that all residents of the Santa Barbara county had to evacuate the area again. According to the Los Angeles Times, the evacuation was put into place because of a threat of additional mudslides and falling rocks, marking the third evacuation the county faced this month.

Paisley’s love for the city grew when he and his wife, Kimberly, spent their honeymoon there in 2003.

“Kim and I fell in love with Santa Barbara and the Montecito area on our honeymoon,” Paisley said in a statement. “It feels like small town America by the sea. With this concert I hope to raise awareness, spirits and money for the region that’s recovering from the devastating mudslides and fires. I hope people come out and actually make it an experience with us and visit some of the local shops, restaurants, bars and coffee shops.”

Paisley isn’t the first to hold a benefit show for members of the Santa Barbara community; Katy Perry visited the area earlier this month, performing in support of the Thomas Fire, which burned more than 280,000 acres of land last year. Perry was joined by various artists, including Kenny Loggins, The Doors’ Robby Krieger, and Wilson Phillips.

“The 2nd Responders” show will take place on May 12 at the Santa Barbara Bowl. Presale tickets to Paisley’s benefit concert with Degeneres will go on sale tomorrow, March 23, at 11 a.m. PT and general public tickets will be available Saturday, March 24 at noon.

Paisley will wrap up his “Weekend Warrior” world tour in late April before performing at a handful of country music shows this summer, as a part of the Country Megaticket.

Visit Ticket Club to find tickets for “The 2nd Responders” show this May, and more Paisley shows this year.