Nicki Minaj And Future Team Up For Massive NICKIHNDRXX Tour 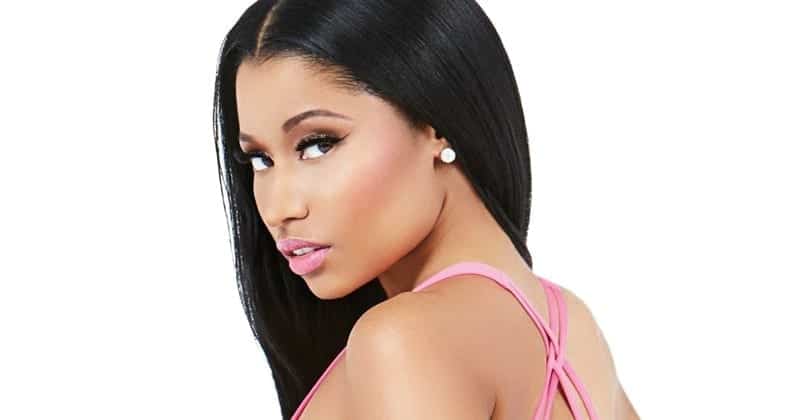 The massive trek will hit over 50 cities in North America and Europe, kicking-off in Baltimore, Maryland on September 21. They will hit cities like Chicago, Toronto, Boston, Nashville, Orlando, and Los Angeles before wrapping up in Las Vegas, Nevada on November 20. The European leg of the tour begins a few months later on February 21, 2019 in Munich, Denmark, and will run through March 28, ending in Geneva, Czech Republic.

Minaj is one of the top female rappers of all time, with only three studio albums under her belt. Following her debut Pink Friday, which included top hits “Moment 4 Life” and “Super Bass,” she continued with Pink Friday: Roman Reloaded. Minaj further soared in the industry with The Pinkprint, featuring “Anaconda,” “Truffle Butter,” and the top-selling track with Beyonce, “Feeling Myself.” Since the album dropped in 2014, Minaj hasn’t kept quiet though — she’s been featured on hot singles “Bang Bang,” “Motorsport,” “Krippy Kush,” and “Swalla.”

Her fourth album, Queen, is due August 10, and will likely include recent singles “Chun-Li,” “Barbie Tingz,” and “Rich Sex,” which features Lil Wayne. Future, who just released the original motion picture soundtrak for “Superfly,” will be supporting his 2017 record, HNDRXX. He described Minaj’s upcoming album to Complex as “fuckin’ amazing.”

Best-known for “Mask Off” from his 2017 self-titled record, Future has been a major breakthrough in the rap scene since his mixtapes debuted in 2012. He earned his first RIAA platinum certification with Pluto, which was followed by his sophomore album Honest, featuring singles “Move That Dope” and “I Won.” Next came Evol, along with a slew of top-charting singles like “Low Life” with The Weeknd, “Used to This” with Drake, and Future’s appearance on Ty Dolla $ign’s “Don’t Judge Me.”

Check out the full list of tour dates below and visit Ticket Club to find tickets to the most anticipated hip-hop show this year.