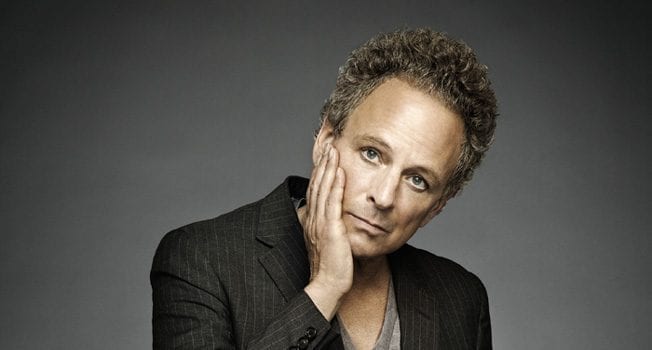 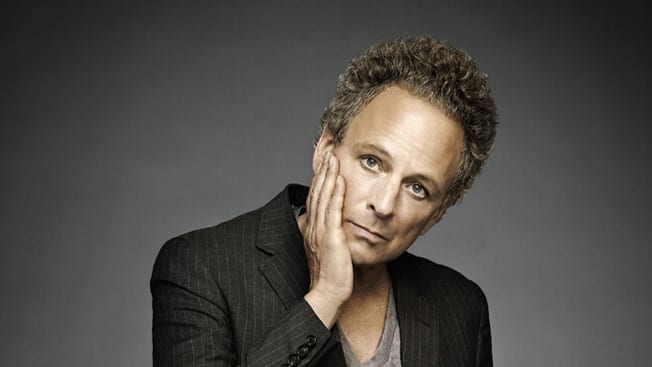 Earlier this year, Fleetwood Mac parted ways with their longtime guitarist Lindsey Buckingham due to his hesitance to join the band on another cross-country tour. Now, he’s ready to head out on his own trek.

When the band announced they were firing Buckingham, the fanbase seemed to split. While some didn’t seem to recognize Buckingham as a notable band member, others boycotted the group, claiming that he was the best part of the band. Nonetheless, Fleetwood Mac announced a 52-date North American run featuring former Tom Petty and the Heartbreakers guitarist Mike Campbell and Crowded House frontman Neil Finn.

Just days after Fleetwood Mac’s tour is set to kick-off, Buckingham will be hitting the road himself. His solo dates will begin on October 6 in Portland, Oregon and will hit cities like San Diego, Washington D.C., Charlotte, Miami, and New York. Early December, the trek will wrap-up in Bethlehem, Pennsylvania.

Buckingham is touring in support of his latest work, Solo Anthology – The Best of Lindsay Buckingham, which will be available digitally and on CD on October 5. He has seven albums under his belt; his most recent work is with Christine McVie which was released last year. The co-album follows 2011’s Seeds We Sow and Gift Of Screws from 2006. He is best-known for solo tracks “Trouble” from 1981’s Law and Order and 1983’s “Holiday Road” from the film National Lampoon’s Vacation.

Check out Buckingham’s solo dates below and visit Ticket Club to find tickets to a show this year.