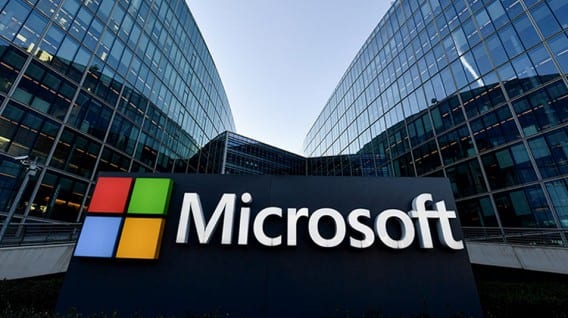 A former executive at Microsoft, who had allegedly used his position to steal $1 million in Super Bowl tickets, pleaded guilty to a federal wire fraud charge on Thursday.

Jeff Tran, 45, who worked as the Director of Sports Marketing and Alliances at Microsoft, was indicted on five counts of wire fraud in October. Tran pleaded guilty to one count of wire fraud this week in a deal that will dismiss the other four counts.

While employed at Microsoft, Tran was in charge of the distribution of Super Bowl tickets within the company. Although Tran was supposed to distribute the blocks of Super Bowl tickets, he instead sold over 60 of the tickets through a ticket broker, allegedly keeping $200,000 for himself. Additionally, he sold an employee a pair of free tickets totaling $12,400 and pocketed the money.

According to the Seattle Times, Tran also solicited a $775,000 payment from a vendor for services related to Super Bowl LI in 2017. He allegedly funneled the payment to his own account and asked the vendor to cover up the payment. According to prosecutors, he tried to solicit two more payments – one for $670,000 and one for $500,000, but was caught.

When Microsoft confronted Tran on the invoice, he returned the funds. Following the incident, he told Microsoft investigators he had been “hacked,” but later paid Microsoft more than $1 million in restitution.

An NFL spokesperson told Yahoo Sports that immediately after learning of this situation, they put “internal safeguards in place to prevent this type of situation from happening again.”

While wire fraud is punishable by up to 20 years in prison, prosecutors agreed on a sentence of no more than three years in prison. Currently, Tran is free on bond and will be sentenced on May 10.