Some fans experienced problems with their monthly payments for the UK’s Isle of Wight festival earlier this week due to a Ticketmaster “system error.”

A number of customer received an email claiming there had been a problem with their monthly payment plans, Ticketing Business News reports. These fans had purchased £175 ($224/€200) weekends tickets via Ticketmaster and were paying in installments over the course of several months.

According to Isle of Wright Radio, a spokesperson for the festival said that a “Ticketmaster error occurred for a select number of customers on the monthly payment plan, resulting in them receiving email communication last week regarding the payment for the month of may.”

“Ticketmaster are working through this glitch and those affected should contact them to authorise this payment.”

The festival is set to take place from June 13 to 16 and feature performances from headliners like Noel Gallagher’s High Flying Birds, George Ezra, and Biffy Clyro. Bastille, Lily Allen, Sigrid, and Garbage are also slated to take the stage throughout the three-day event, as well as newly-announced acts like Palaye Royale, Bang Bang Romeo, Billy Locket, and Sundara Karma. Last year, the fest brought in 72,000 fans at Newport’s Seaclose Park. 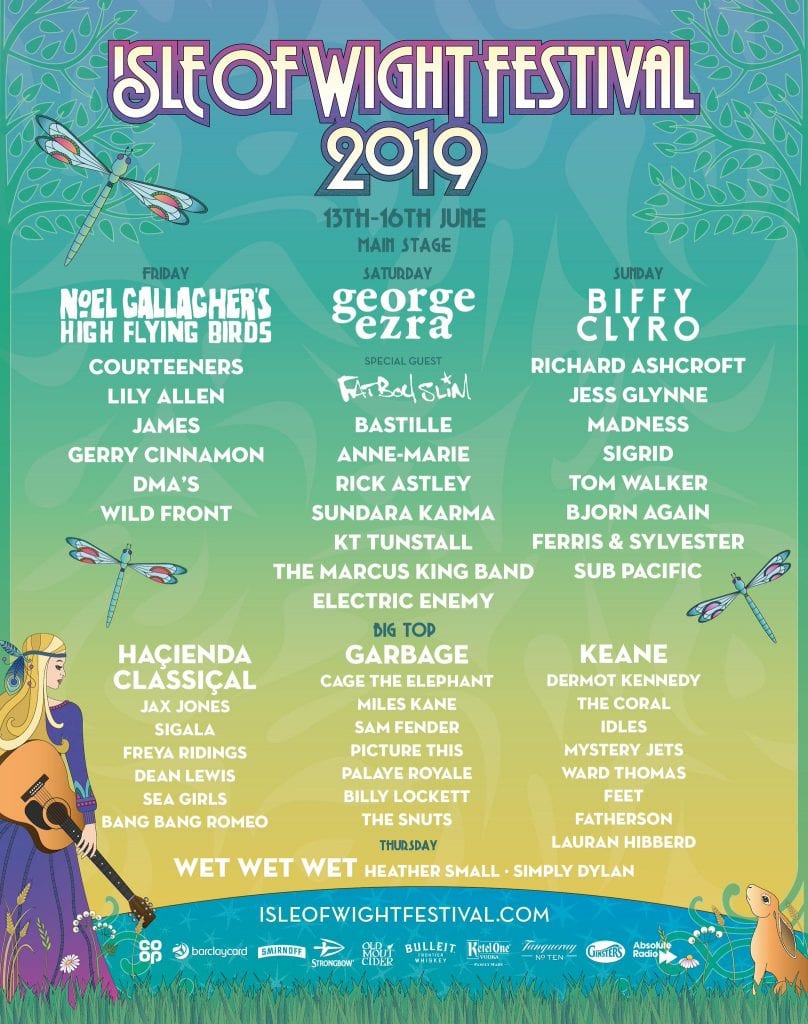