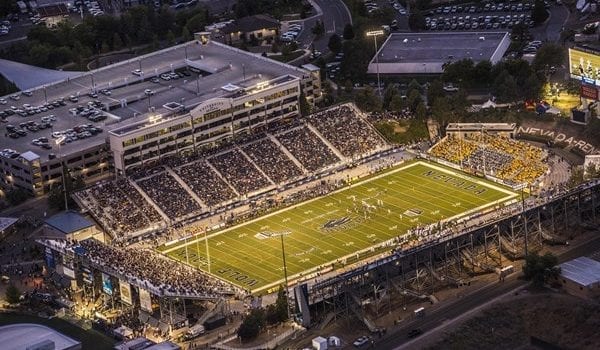 College Football70 Football176 freezing tickets1 Nevada wolf pack1 Season Tickets55
The Nevada Athletic Department has made the decision to freeze season tickets in hopes of bringing in more fans for the 2019 season. The... 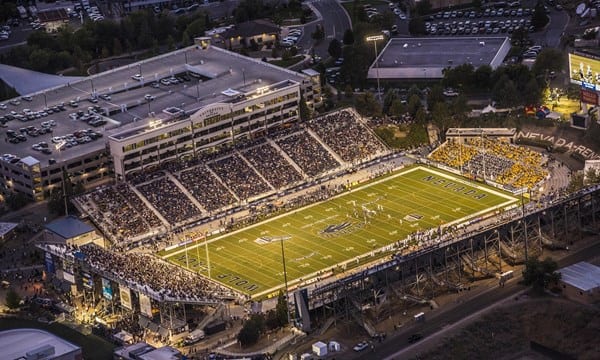 The Nevada Athletic Department has made the decision to freeze season tickets in hopes of bringing in more fans for the 2019 season.

The department realized that something needed to change since season ticket sales have declined for the past five consecutive seasons. According to NevadaSports.net, the team had a record-selling year in 2013, selling 12,783 tickets, but since then, the Wolf Pack has seen a decline in attendance, selling only 8,771 season tickets last season. Over the past five years, they’ve lost nearly 31 percent of their fans, totaling a decrease in 4,000 people. However, last year’s average attendance rose with a solid season program.

This year, the team will play home games against Hawaii, San Jose State, New Mexico, and Webster State, which might not bring in the attendance they had hope for. Luckily, though, they’ll host the Big Ten’s Purdue, as well as the in-state rival match against UNLV. Their first game will kick-off at home versus Purdue.

Last Updated on May 3, 2019 by Olivia Perreault