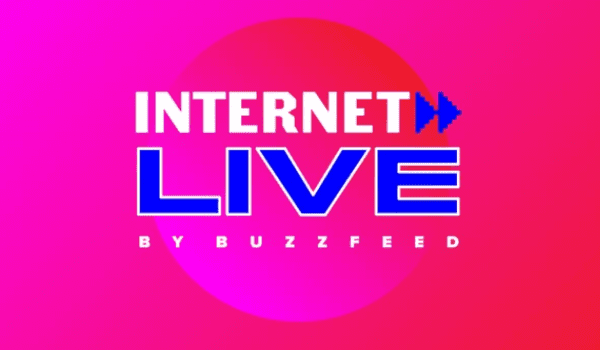 Buzzfeed To Enter The Live Music Business With First Concert 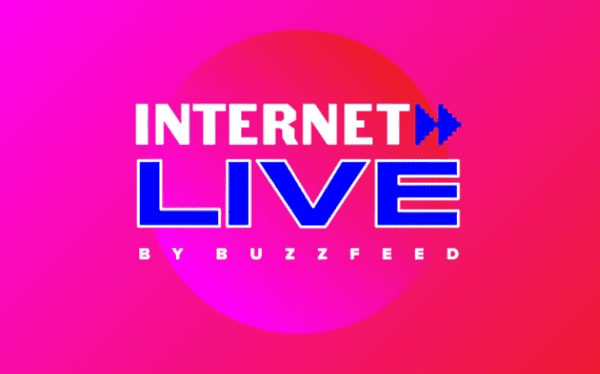 BuzzFeed will stage its first live event this week to kick-off their entrance into the live music business.

“We’re excited to kick off  ‘Internet Live’ with Lil Nas X, a new type of star who truly understands and defines Internet culture with music that resonates across genres and identities, and JoJo Siwa whose tour is making waves across the nation,” CEO Ben Kaufman said on the website, noting that the event will feature “entertainers, politicians, activists, and artists who embody the joy and truth of the internet right now.”

Since this is BuzzFeed’s first gig, the invite-only show is free and BuzzFeed will not take any money away from the event. Kaufman described the live event as a potential investment in the future and said it could “become a significant business for BuzzFeed.”

BuzzFeed expects around 500 people to attend the Internet Live event, including partners, influencers, and advertising clients. Although it won’t be live streamed, the show will be edited into a 30-minute long video to be distributed across its social media channels.

Internet Live might just help BuzzFeed launch into the promotional business and diversify revenue. While BuzzFeed was originally known for its listicles and quizzes, it has transformed into a huge media organization that holds a strong presence online.