broadway318 company musical2 Theater250
Company is returning to Broadway in 2020, but this time, a woman will star in the show. The musical, which received six Tonys including... 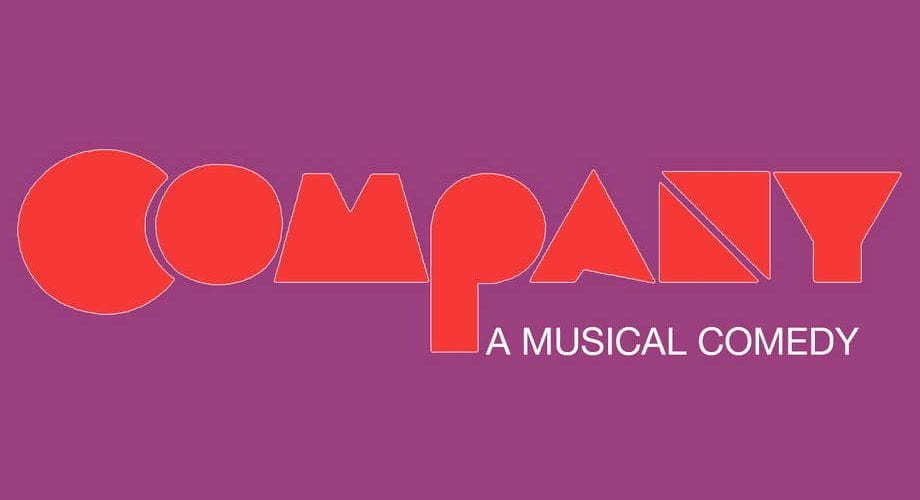 Company is returning to Broadway in 2020, but this time, a woman will star in the show.

The musical, which received six Tonys including best new musical in 1971, follows the story of a 35-year-old who is stuck in a group of married friends. It has been revived twice, including most recently in 2006, but this revival will have some significant gender changes. The once-male lead Bobby will be replaced by the female-lead Bobbie, starring Tony Award winners Katrina Lenk and Patti LuPone. Additionally, the show will reverse genders of one of the married couples to portray a stay-at-home husband and a “bread-winning” wife. The song “Getting Married Today” will also change from a straight woman to a gay man.

The geneder-reversal show was first revived in London last year, which was received well by critics. Company is set to head to Broadway next spring with lyrics and music by Stephen Sondheim, a book by George Furth, and direction by the British director known for the revival of Angels In America, Marianne Elliott. This is Elliot’s first time directing a musical on Broadway. She told the New York Times that she wanted to do something “fun and creative” that “could speak to a large audience about being a woman now.”

“By taking Company, which is a musical that I’ve always loved, and giving it a female Bobbie rather than a male Bobby, it suddenly becomes very now — she’s single, she’s got a great career, she’s clearly got a lot of friends and a good apartment, but she is going into her late 30s and she hasn’t got a life partner, and all of her friends have an opinion on that,” Elliot said.

Company will open at the Bernard B. Jacobs Theater on March 22, 2020 – which also happens to be the Sondheim’s 90th birthday.