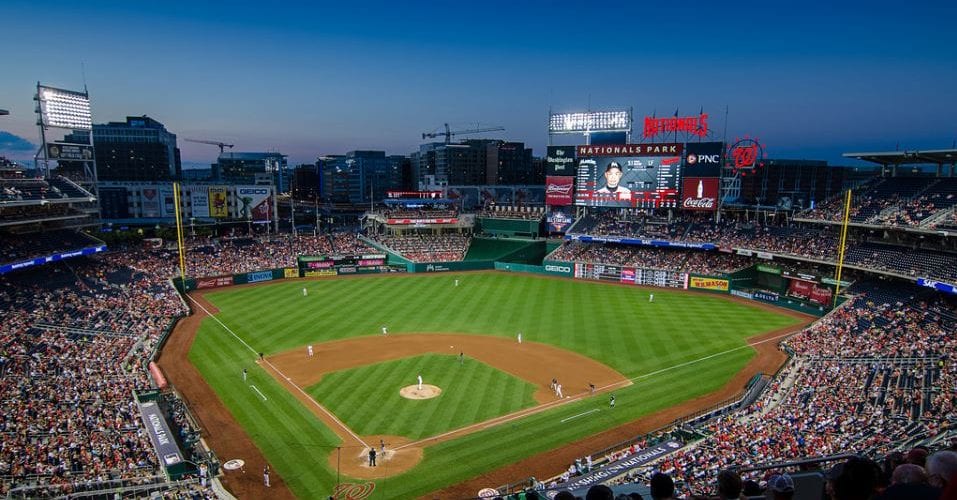 The World Series finished on top of October’s best-sellers, according to Ticket Club sales data. The series continually took the No. 1 spot for the past week and a half and culminated in the Washington Nationals’ first World Series title.

The other biggest sports game of the year – the Super Bowl – came in at No. 2 on the best-sellers. The Kansas City Chiefs game against the Minnesota Vikings and the MLS Cup Final between the Seattle Sounders and Toronto FC also landed at the top of the list. Keith Urban’s All for the Hall show with Chris Stapleton, Luke Combs and Blake Shelton rounded out the top 5.

Several other important matches in the sports world also landed on the best-sellers. Canelo Alvarez’s fight against Sergey Kovalev for the light heavyweight championship took a spot on the best-sellers, along with the Formula One United States Grand Prix.