Theatergoers’ Guide To Shows Opening On Broadway In 2020

A Soldier's Play2 american buffalo2 broadway318 Caroline or Change2 company1 diana2 girl from north country1 mrs doubtfire6 plaza suite3 six8 Take Me Out3 Theater250
It’s officially 2020, which means a handful of shows are heading to Broadway this year. Over the past year, dozens of records were broken...

It’s officially 2020, which means a handful of shows are heading to Broadway this year.

Over the past year, dozens of records were broken on the Great White Way. Harry Potter and the Cursed Child hit the stage, dominating sales with over $2 million and becoming the top-grossing play in Broadway history, while To Kill A Mockingbird returned to offer a new perspective led by Scott Rudin, taking the lead for the highest-grossing American play in history with over $40 million in sales in just 27 weeks.

The Cher Show, Pretty Woman, and King Kong closed following slim box office sales after the Tony Awards in the summer, as well as The Prom, Be More Chill, Hillary and Clinton, which failed to bring in success like Ain’t Too Proud, Beetlejuice, and Mean Girls. The closings made way for new shows like Lin Manuel-Miranda’s Freestyle Love Supreme, the intense Slave Play, and The Rose Tattoo staring Marisa Tomei. Yet, even more shows are on the horizon. Here are ten shows to look out for in 2020:

A Soldier’s Play, which was first featured off-Broadway in 1981 before being adapted to a film, will head to New York City‘s American Airlines Theater this month. The play, based on the Charles Fuller book, delves into the story of racial tensions after the murder of an Army Sergeant. David Alan Grier, who originally played a replacement actor in the Off-Broadway show, will star alongside Blair Underwood and Kenny Leon. Find tickets here.

Broadway’s Belasco Theatre will host this West End smash-hit this year. The show, which is set in 1934, follows the story of a “time-weathered guesthouse in the heartland of America,” shedding light on old dreams and new beginnings for a group of souls during the Depression era. Bob Dylan’s music will be re-imagined for the show with help from Irish writer and director Conor McPherson. Grab tickets to the play here.

Theatergoers will have the chance to hear the story of King Henry VIII’s infamous wives in the British musical Six. The show features an all-female cast and all-female band, focusing on each woman’s miserable marriage to the King and showcasing the history of Catherine of Aragon, Ann Boleyn, Jane Seymour, Ann of Cleves, Catherine Howard, and Catherine Parr — all while dancing along to an original, pop score. Find tickets to the show here. 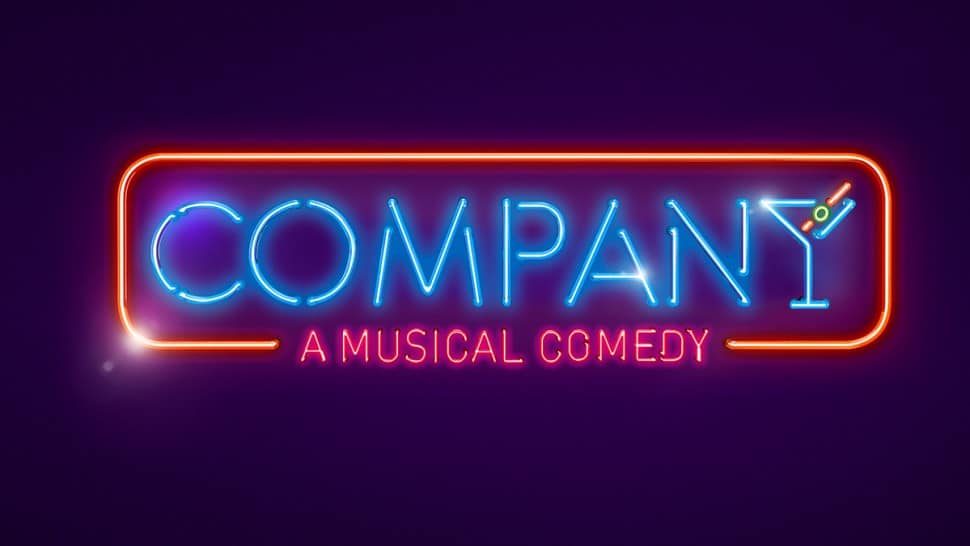 Company will return to Broadway in 2020, following the original musical which ran in 1971. While the first show followed a 35-year-old man stuck in a group of married friends, this new edition of the play will star a woman. The show will also feature numerous gender changes to fit a 2020 narrative. Directed by Marianna Elliot, Tony Award winners Katrina Lenk and Patti LuPone will fill the lead roles. Grab tickets here. 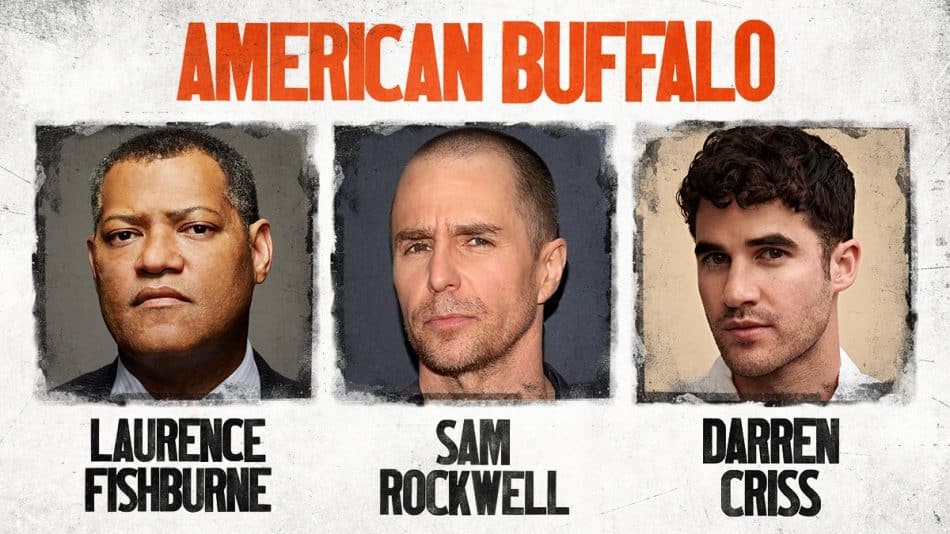 Circle In The Square Theatre will host American Buffalo, the show telling the story of three small-time hustlers who want to make a bigger cut of the “American dream.” The play will feature stars Laurence Fishburne, Sam Rockwell, and Darren Criss with direction by Neil Pepe, showcasing the idea that crime and business often go together. Find tickets to the show here.

The beloved late Princess Diana will be remembered in Diana at the Longacre Theatre this March. The show, directed by Come From Away‘s Christopher Ashley, allows fans to experience Diana’s journey as she prepares to marry into the royal family back in 1981, following the aftermath of her marriage to Prince Charles, his affair with Camilla, and her relationship with the press. Jeanna de Waal and Roe Hartrampf, who played Diana and Charles during a run earlier this year, will fill the roles on Broadway. See available tickets here.

The 1993 hit comedy, which rocked movie theaters with a stellar performance from Robin Williams, will head to Broadway featuring Tony-nominee Rob McClure will star in the show, with direction by Jerry Zaks. The show revolves around the story of a divorced man who dresses up as a British super nanny to get hired by his ex-wife as an attempt to spend more itme with his children. Grab tickets to the play here. 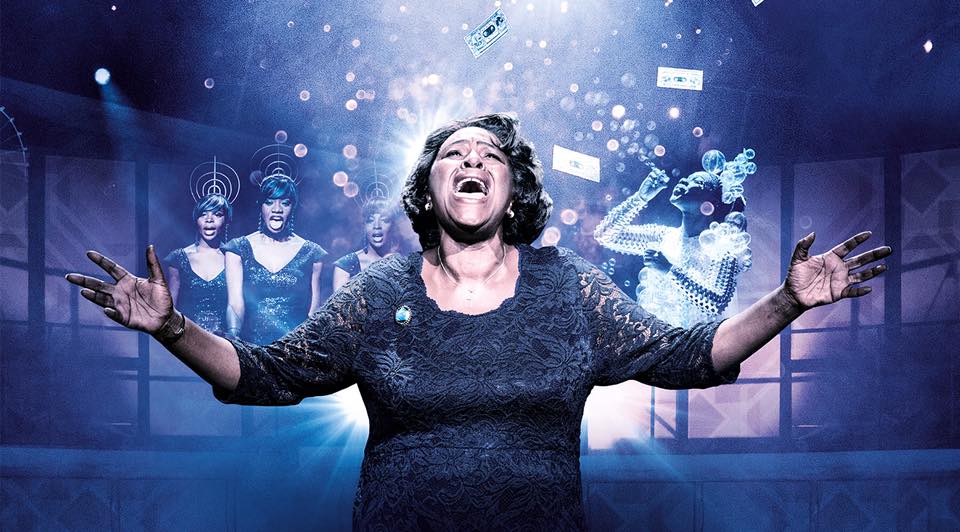 This show, which was featured Off-Broadway in 2003 followed by a 20-week Broadway run in 2004, will tell the story of an African-American maid and a Jewish boy, delving into the Civil Rights Movement and the assassination of President Kennedy in Louisiana. It is based on the childhood of writer Tony Kushner with direction by Michael Longhurst, starring Sharon D. Clarke. Find tickets here.

Neil Simon’s Plaza Suite will head to Broadway as a revival starring the married couple Sarah Jessica Parker and Matthew Broderik. It is set to run for a limited 17 weeks at the Hudson Theatre with direction by Benjamin Hickey. The show will be split into three acts, with each part focusing on a different couple, staged inside a suit in New York’s Plaza Hotel. It is set to include a more modern take than the original show, which ran in 1968. Grab tickets here.

Modern Family star Jesse Tyler Ferguson will take the stage for Take Me Out, telling the story of a mixed-race baseball star who comes out as gay during the height of his career. While revealing his true self, he sees which teammates are supportive and which are homophobic, causing the team to choose between their traditions and the “price of victory.” Jesse Williams of “Grey’s Anatomy” will star in the lead role, with direction by Scott Ellis. See available tickets here.