‘Caroline, or Change,’ ‘A Soldiers Play’ To Return To Broadway

A Soldier's Play2 broadway318 Caroline or Change2 Roundabout Theatre Company1 Theater250
The Roundabout Theater Company are reviving two plays revolving around race – Caroline, or Change and A Soldier’s Play – which will head out... 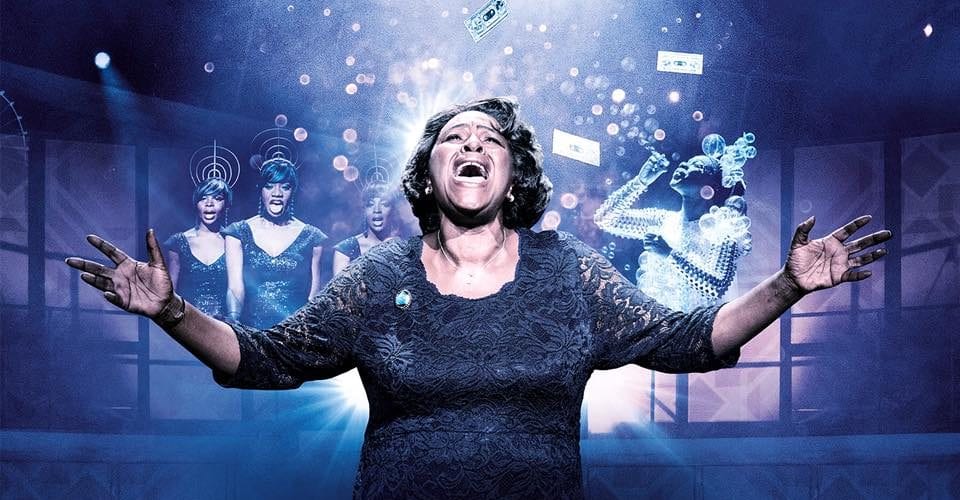 The Roundabout Theater Company are reviving two plays revolving around race – Caroline, or Change and A Soldier’s Play – which will head out on Broadway next spring.

Earlier this week, the company revealed the news. A Soldier’s Play, which was staged Off Broadway back in 1981 before being adapted into the film “A Soldier’s Story,” delves into the story of racial tensions after the murder of an Army Sergeant. Charles Fuller penned the book, and the new production will be directed by “A Raisin In The Sun’s” Kenny Leon and star Blair Underwood of “When They See Us” and David Alan Grier of “In Living Color.” Grier is not new to the play, as he was a replacement actor in the original Off Broadway show, and appeared in the movie. Fans can catch the play at American Airlines Theater; previews will begin December 27 followed by an opening on January 21.

Similarly, Caroline, or Change started Off Broadway back in 2003 before a 20-week run on Broadway the next year. The show, which is set in 1963, follows the story of an African-American maid and a Jewish boy, which is inspired by writer Tony Kushner’s childhood. It delves into the civil right movement and the assassination of President Kennedy in Louisiana. Originally, the musical was directed by George C. Wolfe, but will now turn to director Michael Longhurst. Sharon D. Clarke, who starred in the England edition of the show, will take on the Broadway lead role. Previews are set to begin on March 13 with an opening on April 7 at Studio 54.

Both shows will add to the list of new plays opening on Broadway that are replacing this season’s musicals. As the casts for The Cher Show, Be More Chill, The Prom, Pretty Woman, and Waitress take their final bow, other shows are set to rise. Theatergoers can expect to see new plays pop-up like Alanis Morissette’s Jagged Little Pill, the Princess Diana musical Diana, the mystical The Lightning Thief: The Percy Jackson Musical based on Rick Riordan’s book series, and the new British musical Six, revolving around King Henry VIII’s six wives.