kid rock28 Mobile Ticketing24 Paperless ticketing5 Van Andel Arena1
As many as 1,500 attendees at a Kid Rock concert in Grand Rapids, Michigan last week were forced to leave their place in line... 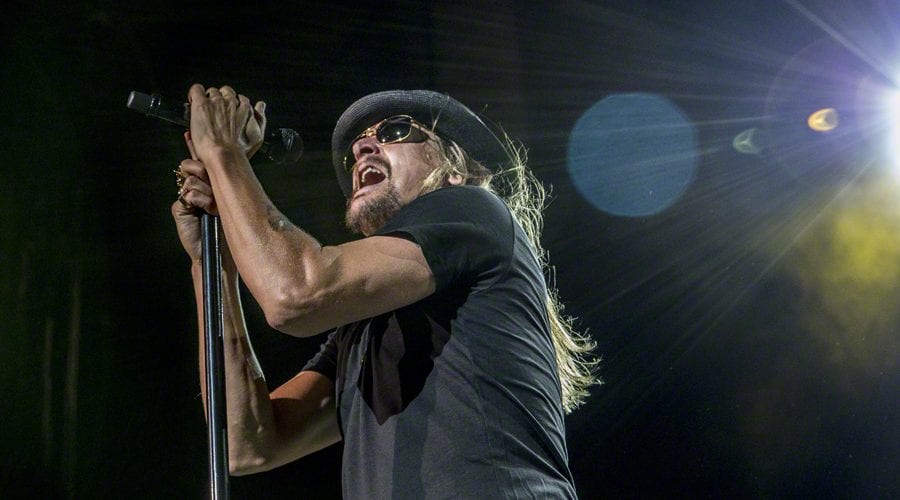 As many as 1,500 attendees at a Kid Rock concert in Grand Rapids, Michigan last week were forced to leave their place in line and enter another to print their tickets at the box office before getting into the show when Van Andel Arena’s mobile ticket readers underwent a system failure, according to MLive.

With more and more events pushing users to mobile-only ticketing – for both data harvesting reasons and for the ease and convenience of gaining entry using a device users already carry with you at all times. However, with technology will always come the possibility for difficulty.

This is what happened last Wednesday when Van Andel Arena’s digital readers stopped working before a sold-out Kid Rock concert. About 11,000 people attended the event, 1,500 of whom went paperless- an average fraction according to SMG Regional General Manager Richard MacKeigan. All paperless ticket-holders were forced to print their tickets manually at the venue’s box office before they were allowed entry.

Headliner Kid Rock was scheduled to hit the stage at 9 PM, and patrons affected by the system failure were still waiting to get in as late as 8:45. An MLive reporter at the show noticed some were even asking for refunds. Apparently, Kid Rock came out at about 9:15, but MacKeigan said the digital reader malfunction was not the reason for the delay. No one affected by the malfunction missed his performance, but it’s possible that it caused many of them to miss the rocker’s openers, Sweet Tea Trio and Robert Randolph.

This is not the first time that technical difficulties have inconvenienced fans entering an event; just a few weeks ago, a Ticketmaster outage delayed fans’ entry at Kansas City’s Arrowhead Stadium, Atlanta’s Mercedez Benz Stadium, Sun Devil Stadium at Arizona State University, and the U.S. Open tennis tournament in New York. A similar outage caused fans heading to a U2 concert to miss the opener, Mumford & Sons. Those fans were given a rebate for the inconvenience.

Using mobile devices as a replacement for credit cards, boarding passes, event tickets, and more is the inevitable future. Paperless ticketing is quickly growing in popularity, and being highly recommended or in some cases even enforced by certain artists or venues. However, when time and money are factors at these large-scale events, it seems devising a back-up system might be beneficial.