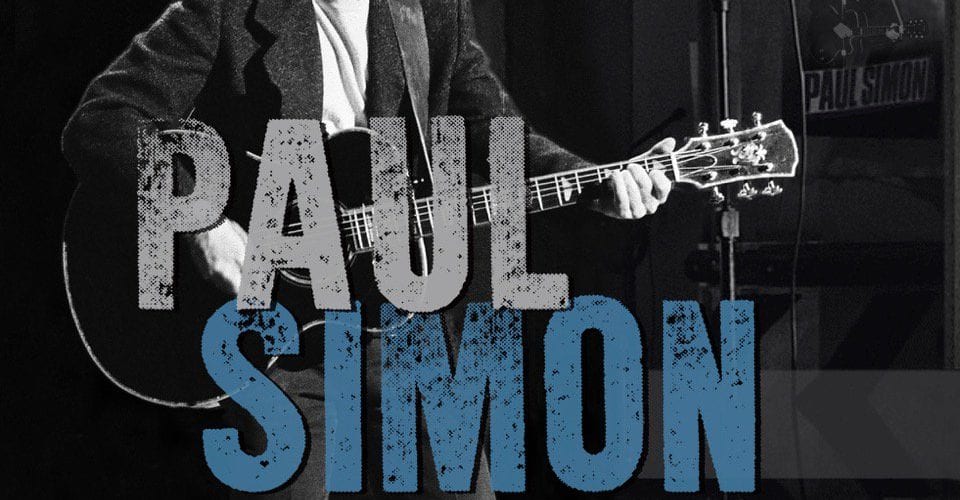 Following the announcement that he was retiring from performing, Paul Simon’s farewell tour dominated yesterday’s ticket sales across resell site TicketClub.com. 15 of Simon’s 20 final North American shows were among the day’s best-seller list, with his June 15 gig in Boston claiming the top spot. His two-night stint at the Hollywood Bowl followed closely behind in the Nos. 2 and 3 spots, with shows in Austin, Portland, Nashville and Chicago scattered across the Top 20.

Like Simon, Elton John’s farewell tour is among the hottest sellers. The British composer snagged two spots on the list, along with shows from Justin Timberlake and Bruno Mars.

Two sports events were able to infiltrate the concert-heavy list. The August meeting between the San Francisco Giants and Pittsburgh Pirates, which will feature the Giants’ official retirement of Barry Bonds’ jersey, came in at No. 9. This year’s Daytona 500 race earned the No. 13 spot.