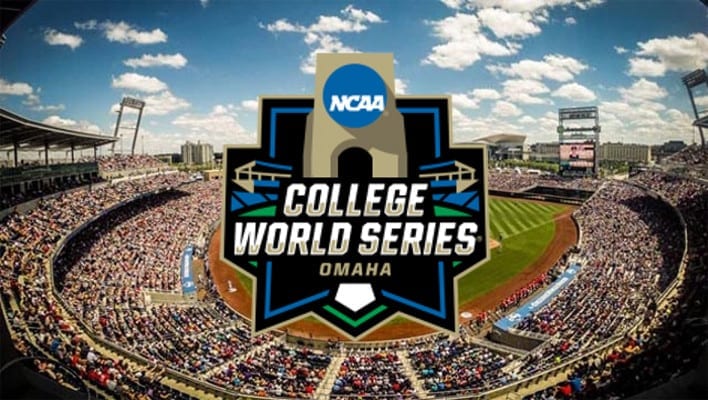 The 2018 Men’s College World Series took the No. 1 spot on yesterday’s best-selling events list for Game 3 between Arkansas and Texas, according to sales data from Ticket Club.

Other hot-selling games in the College World Series include Florida v. Texas Tech, Washington v. Mississippi State and Oregon State v. North Carolina. The World Football Championship clocked in at No. 4, followed by the US Open Tennis Championship game, and the UFC match between Stipe Miocic and Daniel Cormier. The MLB All Star Game, along with a handful of baseball and football games, also made the list.

Bruno Mars took the third spot, due to his upcoming 24K Magic Tour with Cardi B, and tickets to Taylor Swift’s Reputation Tour continue to sell. The CMA Awards, honoring country musicians in Nashville in November, and the iHeartRadio Music Festival this September remain hot commodities.

Broadway shows Hamilton and Springsteen on Broadway were also among the day’s best-sellers.