The residency, dubbed Britney: Domination, will follow Spears’ previous Piece of Me residency at Planet Hollywood. Piece of Me, which originally launched in 2013, was extended through December 2017. Throughout the trek, Spears played over 250 shows and grossed over $137 million, Billboard reports.

Domination was teased on Ellen DeGeneres’ YouTube channel last week, and this week, during a video, the official announcement was made. A light and video show was projected on to the Park MGM building while hits “Toxic,” “…Baby One More Time,” “I’m a Slave 4 U,” and “Til The World Ends” played. While Spears didn’t speak directly to the crowd, an image announcing the residency and its dates were displayed on the hotel.

“I am so happy to be returning to my second home — Las Vegas!” Spears said in a statement. “I’m working on a brand new show and I’m so excited for my fans to see it! It’s going to be so much fun being back onstage and I can’t wait to perform at Park Theater.”

Bill Hornbuckle, president of MGM Resorts International, said that Spears has been a fan favorite in the pop music world and leader in the industry for more than 20 years.

“We’ve enjoyed a great relationship with her team throughout the years, so bringing the Queen of Pop to Park MGM and adding her to our resident artist lineup is exciting for me personally as well as for our company,” Hornbuckle said. “We look forward to her grand opening in February when her fans will rock Park Theater.”

The residency will kick-off on February 13, with dates through the rest of the month and the beginning of March. Then, it will pick back up again in May, July, and August, ending on August 17. Check out the full list of dates below. 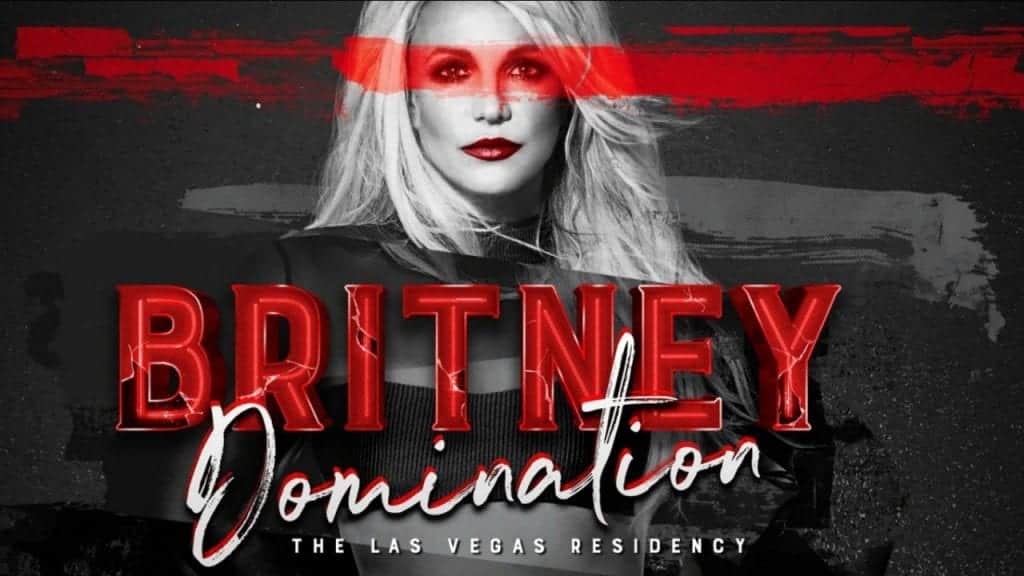