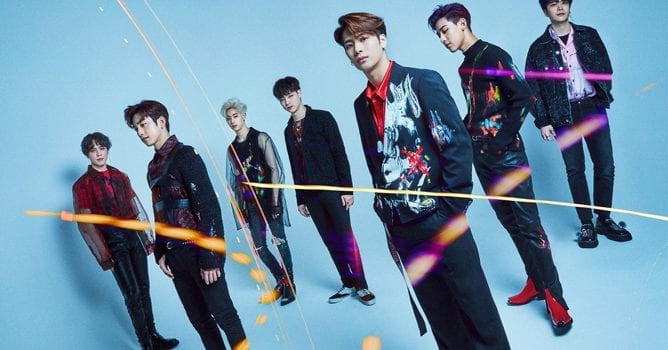 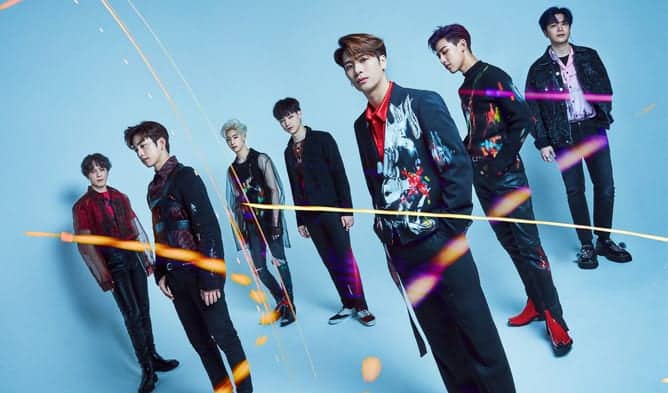 The K-pop boyband GOT7 just revealed their forthcoming record Spinning Top, along with a slew of North American tour dates.

The Keep Spinning 2019 World Tour will kick-off in New Jersey at the Prudential Center on June 27, followed by gigs at Toronto’s Scotiabank Arena, Dallas’ American Airlines Center, and The Forum in Los Angeles before wrapping-up at Oracle Arena in Oakland. They’ll follow the tour with a gig at Mexico City’s Palacio De Los Deportes. During the second half of the year, they’ll also make stops across South America, Australia, and Europe.

GOT7 garnered attention in the scene on Billboard’s Hot Tours list after their show at Los Angeles’ Forum last year brought in $1.3 million and 9,600 fans. Spinning Top, set to drop May 20, will follow the record I Won’t Let You Go, which was released in January, along with 2018’s &ME Edition and Present: YOU, and 2017’s Turn Up and 7 For 7. GOT7 is best-known for tracks like “Lullaby,” “Just Right,” and “Never Ever,” which have already garnered tens of thousands of streams.

Their upcoming tour also follows the U.S. and even global K-pop craze; boyband BTS and girl group BLACKPINK have been breaking records over the past year, creating a solid level of interest in K-pop throughout the industry.

Check out the full list of GOT’s upcoming tour dates below.