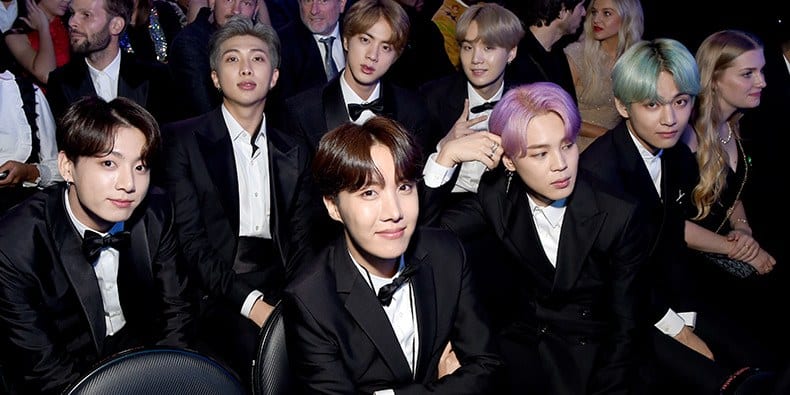 BTS’ management company, Big Hit Entertainment, revealed in a statement this week that the boyband’s tour schedule might change in the coming weeks.

“We are closely monitoring the situations in the countries and cities that are part of our upcoming tour,” Big Hit said in the statement. “With the global spread of COVID-19, in some countries and cities, the level of unpredictability is becoming higher to prepare for the shows. As a result of the current global circumstances, we anticipate having to make changes to the current tour schedule.”

At this time, Big Hit said it would only cancel or reschedule shows based on policy and guidance from national and local governments and concert venues. They noted that “we are making every effort to proceed with the planned performances where possible, however, details on any changes will be provided separately for each region.”

Additionally, Big Hit said that they are developing plans and securing dates and venues to hold “Map of the Soul” Tour in Seoul when the situation stabilizes to present fans “who have undoubtedly been disappointed by recent cancellations” with a “new and better-than-ever experience.” The tour in Seoul was slated to kick-off on April 11 and run through the 19th, followed by shows in North America in late April, and summer dates throughout Europe and Japan.

BTS will be touring in support of Map of the Soul: 7, which dropped this past February and follows 2018’s Love Yourself: Tear and 2016’s Wings.

The boyband was one of the first groups to cancel gigs due to coronavirus. The virus quickly spread across Asia, causing the K-pop group had to call-off upcoming concerts at Seoul’s Jamsil Olympic Stadium. While many fans received refunds for their tickets, a large amount of ticketholders opted to donate the funds to coronavirus relief. The BTS Army helped raise 400 million SKW or $333,000 USD to the Korea Disaster Relief Association, which will go towards providing relief kits, face masks, and other goods for low-income communities, medical staff, volunteers, and those quarantined.