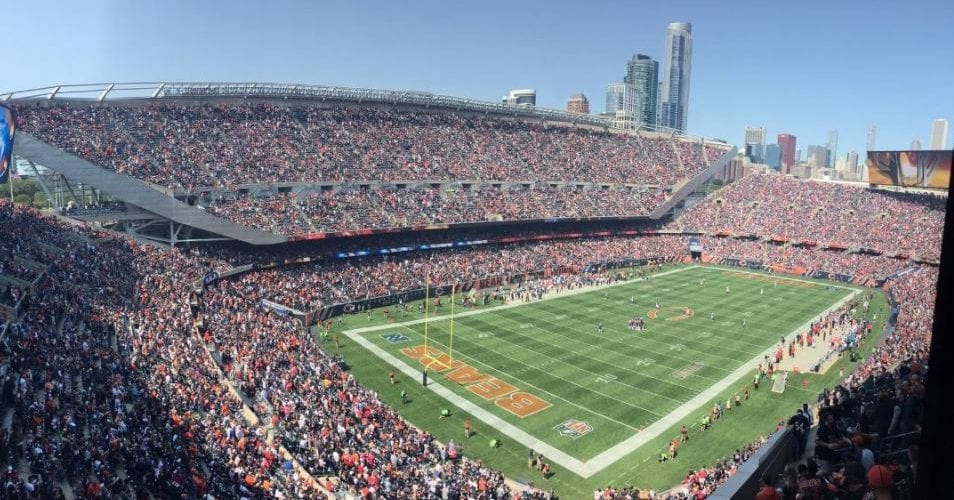 Ticket sales are on fire as Chicago’s premier MLS squad prepares to return to its original home venue.

Chicago Fire FC has already sold more than 30,000 tickets for the club’s March 21 home opener against Atlanta United FC, which will be held at the Windy City’s historic Soldier Field Stadium.

“Since announcing our return to Soldier Field, ticket sales have been remarkably steady and momentum is building,” club president Nelson Rodriguez said in a statement. “The reunion of Fire fans with our city promises to make this opening day a special homecoming.”

The team has had sporadic ties to Soldier Field since making their MLS debut in 1998. They played their first three seasons at the city landmark before transitioning to nearby Cardinal Stadium in 2002 while Soldier Field underwent renovations. Chicago Fire FC returned to Soldier Field yet again in 2003 for a short-lived tenure before moving to SeatGeek Stadium for the 2006 season. They spent the last 13 years calling that venue home and settled a multi-million dollar deal to make Soldier Field their home going forward.

A return to the 61,000-seat stadium that also houses the Chicago Bears puts the Fire on par with other MLS teams filling up major venues. As they await a new stadium to be built, Nashville SC has built up an impressive fanbase for their inaugural season and ticket demand for their debut match led the team to open up all sections of the 69,000-seat Nissan Stadium.

Chicago Fire launched their 2020 campaign last weekend with a 2-1 loss to the Seattle Sounders. They travel to Foxborough this weekend to take on the New England Revolution and will visit Orlando on March 14 before making their anticipated home debut against Atlanta United FC.