coronavirus347 Wrestlemania19 Wrestling20 wwe80 wwe money in the bank2
WWE’s Money In The Bank pay-per-view event, slated to take place this May in Maryland, will not go on at the venue. The event... 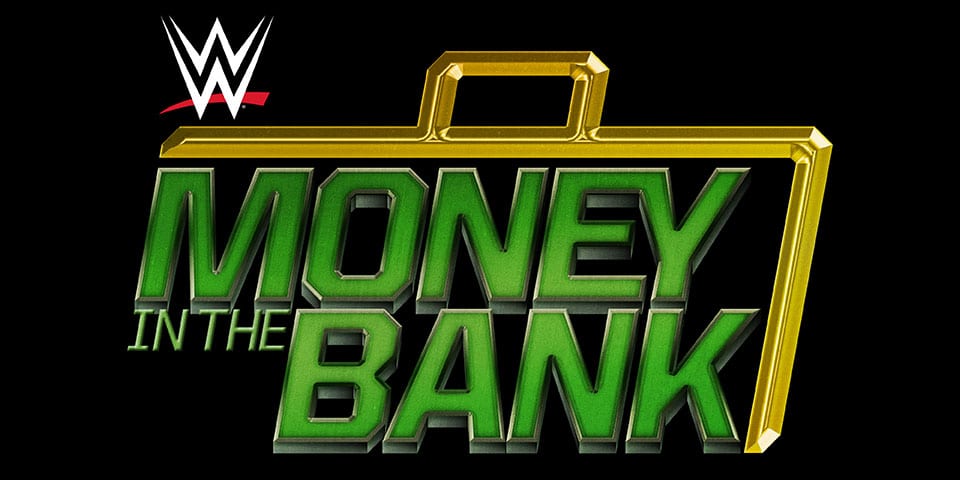 WWE’s Money In The Bank pay-per-view event, slated to take place this May in Maryland, will not go on at the venue.

The event was scheduled to take place on Sunday, May 10 at Baltimore’s Royal Farms Arena. However, due to Maryland’s stay-at-home order, which was implemented in March, the show will no longer take place at the original venue. Money in the Bank is one of WWE’s most popular events, following WrestleMania. All ticketholders will receive refunds via point of purchase.

Ringside News originally reported that it was “more and more likely” the location of the event would be changed. Additionally, Alex Santa Maria of WrestleZone noted that WWE has been taping shows at the WWE Performance Center in Orlando – including WrestleMania – and Money in the Bank could follow a similar path. However, nothing has been set in stone at this time.

As coronavirus spreads across the world, a handful of WWE events have gone on without audiences. In weeks leading up to WrestleMania, WWE sales steadily declined. While WrestleMania didn’t have a problem selling well, other events surrounding WrestleMania were struggling, including WWE Hall of Fame, WWE Raw, Friday Night SmackDown, and NXT. However, due to the coronavirus pandemic, WWE decided that this year’s edition of WrestleMania would go on without fans.

The wrestling show was held earlier this month at multiple locations with former NFL star Rob Gronkowski hosting. For the first time in the event’s history, it took place over two nights in three separate locations – Uniondale, Rosemont, and Los Angeles.

We’ll update this story when more information regarding Money in the Bank becomes available.