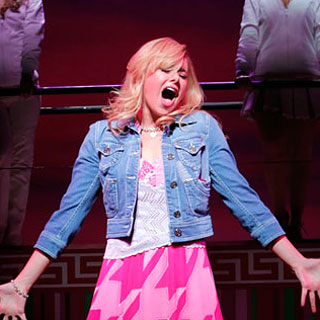 Looking at the capacity of all Broadway theatres, they were filled to 90.13% this past week. Once again, Deuce was the only production struggling with just $165,085 in ticket sales and achieving only 40% of its capacity. . .


It was reported that Frost/Nixon recouped its investment of $2.5 million in just 14 weeks. Read here for more details.

Mauritius will open to its first preview September 13 at the Biltmore Theatre and open on Oct. 4.

Tony Award winning Grey Gardens, 110 In the Shade, and Beauty and the Beast closed on Sunday, July 29.

All data provided by The League of American Theatres and Producers