TicketsNow84
By Alfred Branch, Jr. It was only a matter of time. Disgruntled North Carolina parent Lyn Peraldo, upset over the price she paid for... 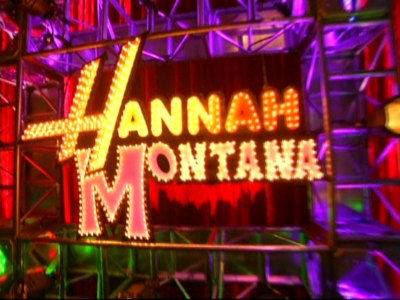 It was only a matter of time.

Peraldo was allegedly shut out when she tried to buy tickets last month for the Nov. 25 Montana show at the Greensboro Coliseum, and went onto TicketsNow.com and bought four tickets for more than $1,000 as part of a birthday gift for her six-year-old daughter. She then filed the lawsuit.

The lawsuit alleges that TicketsNow and others in the “ticket brokering industry” possess “a sophisticated system and the means (internet, telephone, pre-purchase and in person) to purchase at face value a number of the tickets identified herein in such quantities that Plaintiff and many others had no realistic opportunity to purchase said tickets from the ‘Greensboro Coliseum’ for face value, it being the specific business plan, intent and goal of Defendant to acquire and immediately resale as many of said tickets as possible at grossly inflated prices, which in this case it did to Plaintiff.”

“I watched parents with little girls, bursting into tears, walking back down toward me, saying they’d sold out,” she told North Carolina TV station WGHP. The lawsuit is seeking in excess of $10,000 in damages.

According to a copy of the lawsuit, provided by WGHP, Peraldo claims she bought four tickets from TicketsNow.com for $225 a piece, despite the face value of the tickets being $56. She also allegedly paid a service charge of $135 and a shipping fee of $14.95.

Neither Peraldo nor a representative for TicketsNow returned messages at press time seeking comment.

North Carolina remains one of six states that has not legalized unrestricted ticket resales.