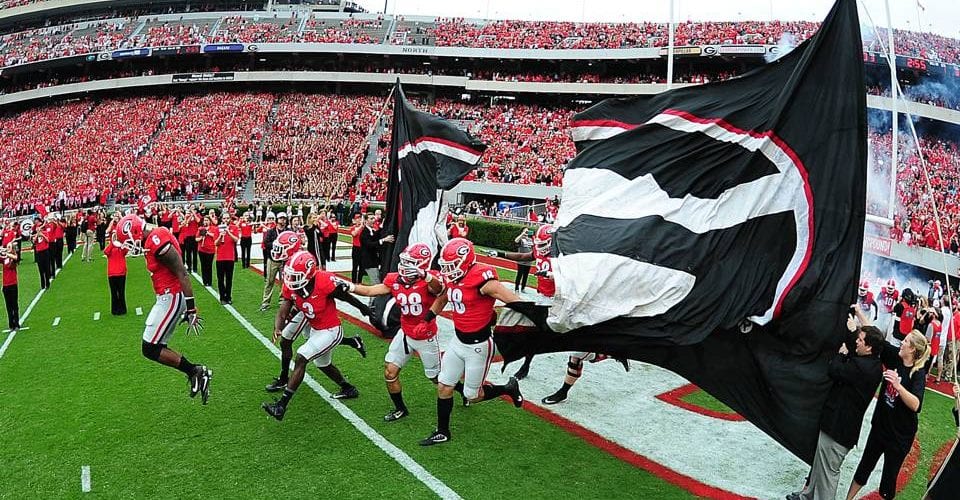 A Georgia ticket broker who allegedly oversold the Notre Dame-Georgia college football game has been arrested, according to a report from 11Alive.com. 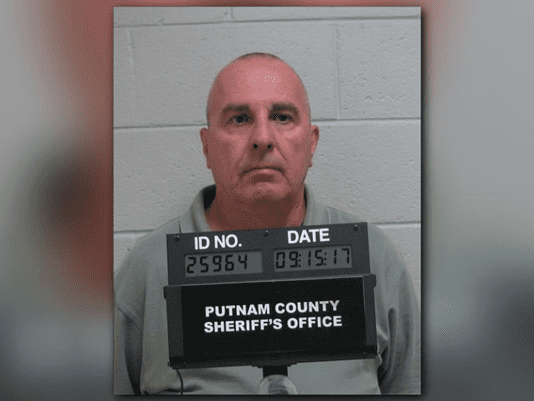 Numerous fans complained to police when Cook failed to fulfill ticket orders for the contest between the Fighting Irish and Bulldogs in South Bend, Ind. Having been promised tickets, they traveled to Indiana, only to find out when there that tickets wouldn’t be able to be procured in time.

Putnam Sheriff Howard Sills quickly began an investigation, promising that if Cook’s activities were not above-board, he would “throw his ass in jail” earlier in the week. An investigation is ongoing, and further charges could be pressed if Cook is unable to refund the purchase price paid by those who did not receive their tickets.

“He sold a lot of tickets,” Putnam Sheriff Howard Sills said. “But it may not be as bad as we thought.”

Anticipation was at a fever pitch for the game, which pitted the storied college football programs against one another for the first time since they faced off in the 1981 Sugar Bowl game with the national championship on the line. Georgia won that game 17-10 for the crown, and defeated the Fighting Irish once again last weekend, 20-19.

Hundreds bought tickets from Cook and made plans for the trip – over an 11 hour drive or presumably expensive airplane ticket and hotel combo. After assurances from Cook that he was scrambling to fulfill all the orders he took as the weekend approached, many were informed while they were on the way north that his efforts weren’t going to pan out in time.

“The late notice was really the worst part. I haven’t heard from the guy,” Georgia fan Seth Welch explained following the fiasco. “Word on the street is the Notre Dame fans that promised him tickets saw the Georgia fans were paying premiums for tickets and kind of held out,  gave him his money back, and decided to sell them on their own on the market for higher dollar amount.”

The Sheriff had actually paid Cook a visit prior to the contest, where the broker was frantically overnight-shipping tickets to those who had placed orders and working to find more. It appears he just ran out of time.