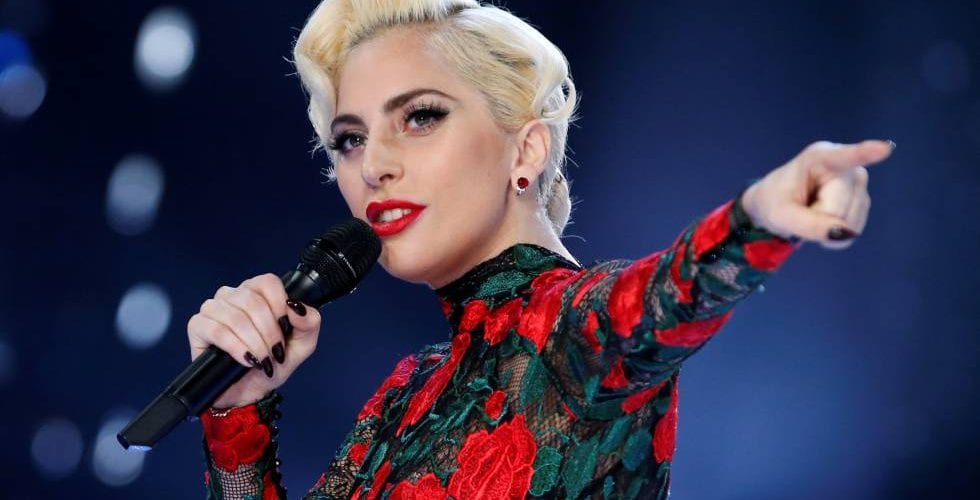 Lady Gaga cancelled her show in Montreal last night due to a respiratory infection and laryngitis, and expressed how she was “devastated” to have to let down her fans via Twitter. So, naturally, she did what any born-and-bred New Yorker would do, and sent the loyal fans outside her hotel free pizza.

Lady Gaga kicked off her Joanne World Tour last month in Vancouver, which is set to make over 50 stops before wrapping up in Los Angeles at the end of the year. She was back in Canada this past weekend for a show at the Bell Centre in Montreal on Sunday night, but announced to fans hours before that she would be forced to postpone.

I'm so sorry Montréal. We are working on postponing the show. Please read this message from my ❤️ below. pic.twitter.com/ktglIGpykL

In her social media message, she explains that, “I sing this entire show live, and pride myself in giving it all, but when I sang in the rain at Citi Field I got sick and have been pushing through. I am so sorry to anyone who had their heart set on seeing me tonight. I love you. Xoxo, Joanne”.

Live Nation and Evenko went on to confirm that the singer “took today to rest but unfortunately, has now been instructed by her doctor that she will need to reschedule this evening’s show due to respiratory infection and laryngitis”.

As if that epic performance in the rain didn’t already prove how dedicated she was, Lady Gaga felt so bad about cancelling that she sent all the fans below her hotel room free pizza and autographs…

I'm sending free ? to any monsters outside my hotel The William Gray Montréal ?. I love u so much & I'm so sorry u are the most loyal fans.

…which they happily accepted as apology. An impromptu karaoke and pizza party in the streets ensued.

Lady Gaga sent her fans outside of her hotel in Montréal pizza and her autograph after she had to reschedule her show tonight. ? pic.twitter.com/jZCwp7ADPi

Monsters outside gagas hotel singing after the pizza pic.twitter.com/snEJFzrldQ

Gaga is set to perform again on September 6-7 in Toronto before returning to the states for a pair of Philadelphia shows, and then taking the tour overseas. As for the Montreal cancellation, fans are being told to hold on to their existing tickets pending additional information about the rescheduled show.