Katharine McPhee2 Waitress19
Katharine McPhee, who rose to fame on her runner-up performance on American Idol and has since starred in NBC’s theatre-themed Smash, will make her... 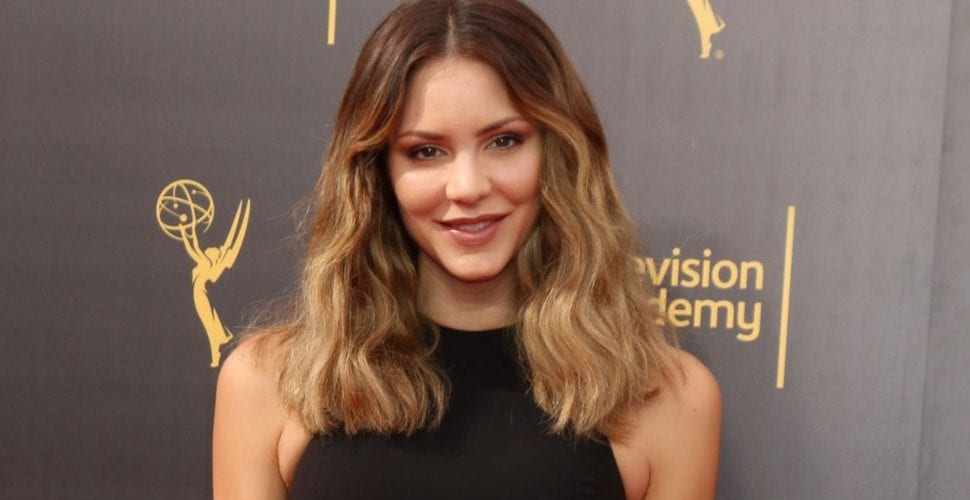 Katharine McPhee, who rose to fame on her runner-up performance on American Idol and has since starred in NBC’s theatre-themed Smash, will make her broadway debut in April, succeeding Sara Bareilles (who composed the show) as Jenna in Waitress. She’ll perform the role in a limited engagement at the Brooks Atkinson theatre through June 17, according to Playbill.

McPhee has a history of musical performance despite this high profile gig serving as her debut on the Great White Way. Prior to her breakthrough in Season 5 of Idol, which saw her finish second to Taylor Hicks, she was nominated for a Los Angeles Stage Ovation Award as lead actress in the musical Annie Get your Gun.

On Smash, McPhee portrayed an aspiring actor from Iowa who auditioned for, and then performed the role of Marilyn Monroe in the fictional Bombshell musical in the show’s universe. Her character subsequently earned a Tony nomination for a performance in another musical during the show’s second season – though Playbill points out that McPhee will not have a chance to duplicate that feat in real life for her upcoming role in Waitress due to the fact that she is a replacement performer in the production.

McPhee currently stars in the CBS drama Scorpion as the office manager on a team of high-level computer experts fighting high-tech threats around the globe. That production began its fourth season in September.

McPhee is another high profile name to join the cast of a Broadway production, continuing a trend that has sustained high sales on the Great White Way in recent years. Previously, Jason Mraz had performed in the production, also in a limited engagement. The cast currently features Drew Gehling as Dr. Pomatter, Tony nominee Christopher Fitzgerald as Ogie, Joe Tippett as Earl, NaTasha Yvette Williams as Becky, Caitlin Houlahan as Dawn, Lee Wilkof as Joe, and Benny Elledge as Cal.