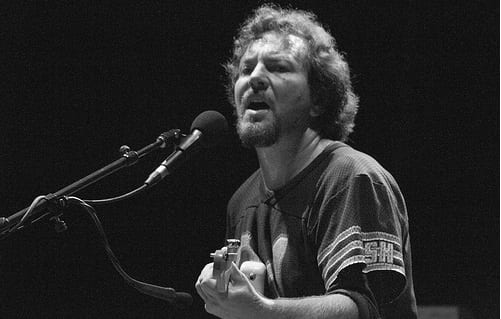 Yesterday’s secondary market sales were dominated by the likes of Pearl Jam and Post Malone, both of which claimed six spots each on the Top 20 list of best-sellers. The former snagged Nos. 1-5 for their summer gigs at major U.S. ballparks, including Wrigley Field, Fenway Park and their hometown shows at Seattle’s Safeco Field.

Other concerts to make the cut included Jeff Lynne’s ELO, which earned the No. 6 slot for an August show in Dallas. Taylor Swift also returned to the best-seller list at No. 11 when her Reputation Stadium Tour makes a stop in Houston. Weekend passes for Coachella was another hot seller, coming in at No. 16.

A variety of sporting events appeared in the bottom half of the list. Among them was the New York Yankees home opener against the Tampa Bay Rays, this weekend’s NHL match up between the Rangers and Red Wings, and tournament passes to the Masters.

Click on any of the links below to find tickets to the best-selling events, or visit ticketclub.com to search for any other upcoming events and find tickets with no service fees for members