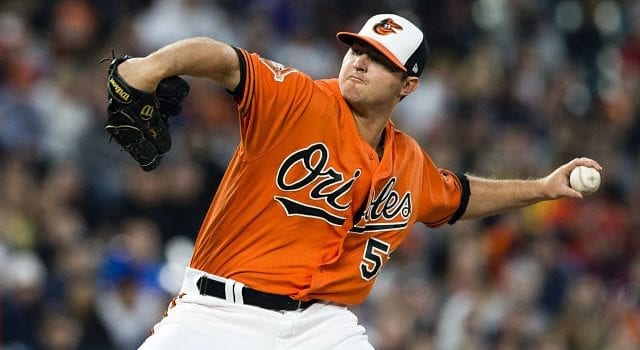 baltimore orioles12 Baseball128 MLB161 Orioles1
The Baltimore Orioles have introduced a new initiative to broaden their fanbase, allowing kids under the age of nine to attend games for free,... 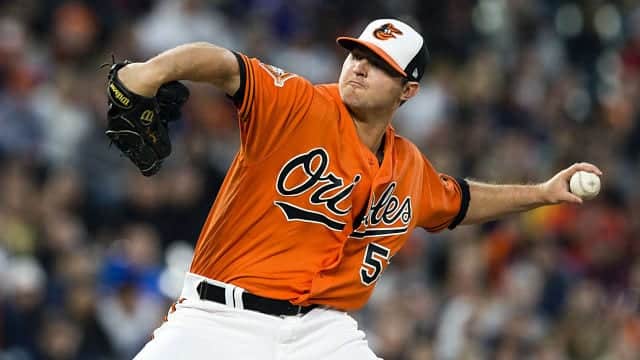 The Baltimore Orioles have introduced a new initiative to broaden their fanbase, allowing kids under the age of nine to attend games for free, as a part of the new “Kids Cheer Free” program.

This past Monday, the team announced this program, and according to ESPN, it is believed to be the first such initiative offered by any major league team. Each parent who buys a regular priced upper-deck ticket will also receive two free tickets for their kids.

The program will not only be a great new addition for Orioles fans, but for the entire MLB in general. According to a 2017 Business Insider article, the average age of MLB fans is 57 – ranking the oldest age group compared to the NFL, NHL, and NBA fanbase. By allowing these younger kids to attend games for free, not only will parents be more inclined to go to games, but kids might even become lifetime fans. In addition, if other teams appreciate this program, they may follow suit, widening the age gap across all sports fans.

This isn’t the first time Baltimore initiated a baseball interest to kids; last year, they allowed kids to run bases after Sunday games and allowed Little League Teams to meet players before some of the games. Alongside the Kids Cheer Free program, the Orioles also added a “Kids Corner,” which includes an interactive treehouse activity center, a jungle gym, moon bounce, and Skee-Ball.

“Baseball is the bedrock recreational institution in American life, where childhood memories are born and family bonds are forever formed,” Greg Bader, the Orioles’ vice president for communications and marketing, said. “It is our hope that this unprecedented program will bring the magic of Orioles baseball to families from all walks of life and ultimately grow our game.”

The team hopes that this move will also raise youth participation in baseball, attract more kids and families, and broaden their community outreach. The Kids Cheer Free promotion runs month-to-month, so tickets for games between March 31 and April 29 are available now.

Find tickets to see the Orioles and every other MLB team all season at Ticket Club.