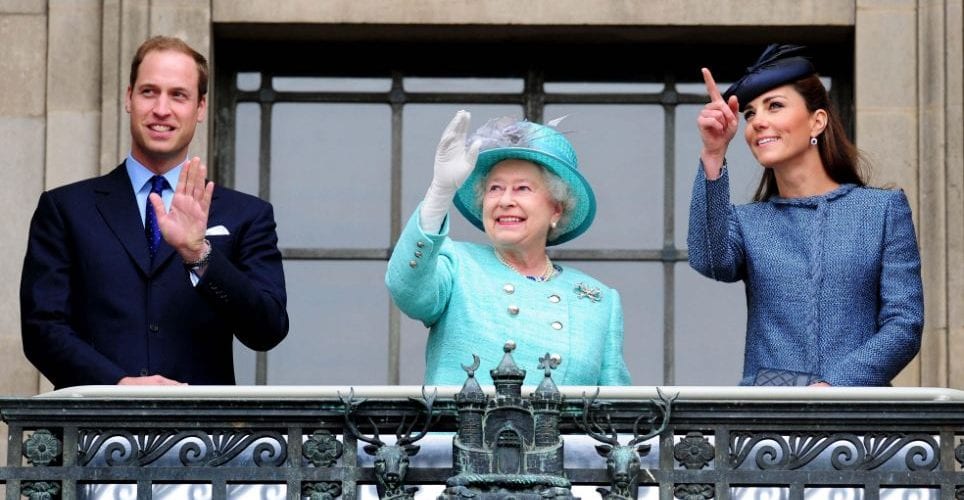 Queen Elizabeth II of England turns 92 this April, but she’s not holding back because of her age — her birthday party will be a concert extravaganza, with performances from some of the hottest musical artists.

Queen Elizabeth II, who is the longest-reigning monarch in the world, is throwing an incredible birthday bash at London’s Royal Albert Hall on April 21. The lineup has been announced, and features Sir Tom Jones, Kylie Minogue, British rapper Craig David, U.K. singer/songwriter Anne-Marie, teen pop-singer Shawn Mendes and Ladysmith Black Mambazo. Two surprise and unique acts are Sting and Shaggy, who are releasing a joint album the day before. If you’re not in England, don’t sweat it, the party will be recorded and aired live in the U.K. on BBC.

Members of the Royal Family are expected to make an appearance, including her sons, Prince Harry and Prince William, along with Harry’s fiance, Meghan Markle. It’s possible that Kate Middleton will show, depending on the status of her third royal baby, since she is due in April.

“It promises to be a spectacular evening of entertainment destined to bring the whole nation together,” Lewis Carnie, head of BBC Radio Two, said in a statement.

Until the performance, fans and celebrities alike are wondering what songs each artist will play. It’s unclear if the Queen has chosen the artists herself. If so, the Queen lip syncing Shaggy’s “It Wasn’t Me” will surely be unforgettable.

Although the Queen’s real birthday is on April 21, she will hold another celebration this June, as part of royal tradition. The celebration includes an official parade for the Queen, Trooping the Colour, which will take place in central London.

Tickets for the Queen’s birthday party, set to take place at 8 p.m., are also available to the general public and on sale now.