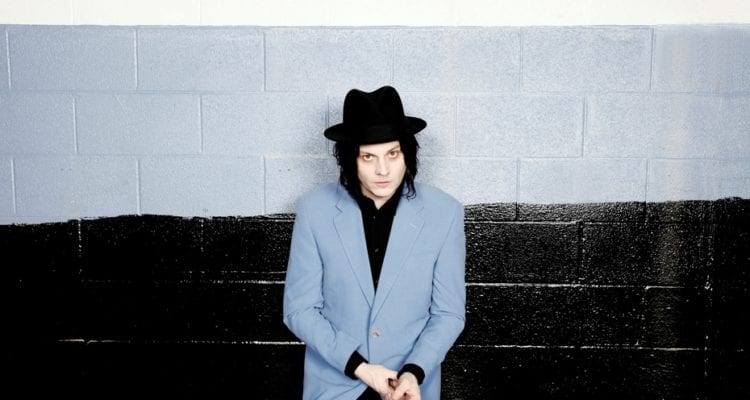 Ticketmaster sent out an email to ticket holders going to Jack White’s tour, reminding them about the no-phone policy and encouraging fans to print out paper tickets beforehand.

The White Stripes frontman announced earlier this year that he would hold a phone-free tour — the first artist in the industry to disable phones for an entire tour — by using the system Yondr. The company provides concertgoers with a pouch that locks the use of cell phones throughout the show, only allowing accessibility in designated areas of the venue.

According to Amplify, the Ticketmaster email stated, “We are advising all guests to print physical tickets prior to arriving at the venue to ensure a smooth entry process.” The email also said that anyone found with a phone or recording device not in the Yondr pouch will be escorted out of the event immediately.

“Upon arrival at the venue, all phones and other photo or video-capturing gizmos will be secured in a Yondr pouch that will be unlocked at the end of the show. You keep your pouch-secured phone on you during the show and, if needed, can unlock your phone at any time in a designated Yondr Phone Zone located in the lobby or concourse.”

The singer believes that the crowd will “enjoy looking up from your gadgets for a little while and experience music and our shared love of it IN PERSON.” Fans won’t have access to their own photos, however, White is granting fans the opportunity to post live photos from official photographers at the show on the new Instagram account, @officialjackwhitelive.

Although White will be the first to enforce the no-phone rule across his entire tour, he is not the only artist to try out the concept; Alicia Keys, the Lumineers, and Childish Gambino have used Yondr before. Industry executives have mixed feelings about phone usage at shows, but White might actually be on the brink of changing the concert world as we know it.

Check out White’s tour dates below, beginning tomorrow, and visit Ticket Club to find tickets to a show.