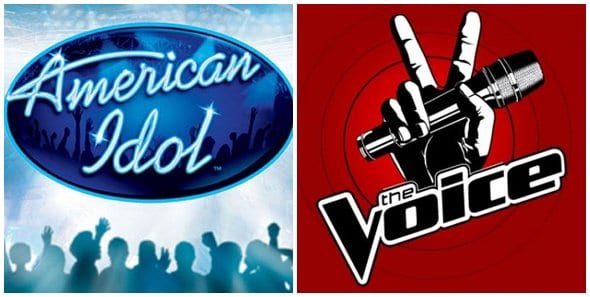 Maddie Poppee, Brynn Cartelli: Where Do They Go From Here?

This past month, two teenagers were transported into stardom after winning separate singing competition shows, and now that they have the recognition and fame to show their voices to the world, what are their next steps?

Last week, Maddie Poppe, the 20-year-old from Clarksville, Iowa, won American Idol. She defeated her boyfriend and runner-up idol Caleb Lee Hutchinson, winning $250,000, a deal with Hollywood Records, and a show at the Hollywood Bowl. She is the first person in Iowa to win Idol.

“I got to be who I wanted to be and the fact that I am here and I can tell you that I won the show is doing exactly what I wanted to do and I didn’t have to change myself for anybody is pretty incredible,” Poppe told People after the finale. 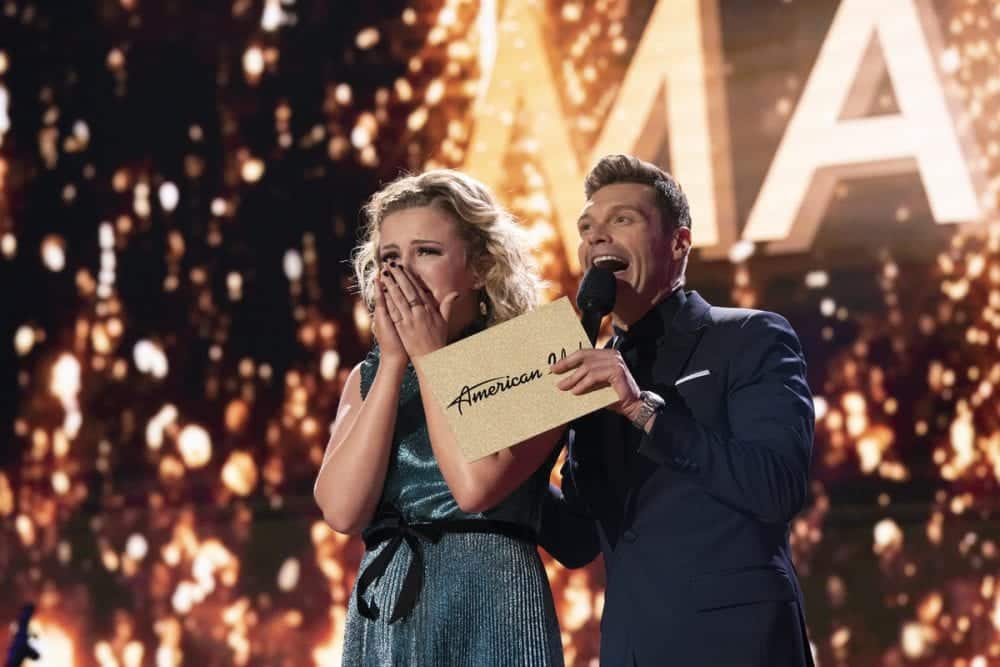 The Top 7 finalists will make stops in 40+ cities on the “American Idol Live! 2018″ tour with season 8 winner Kris Allen,  kicking-off on July 11 in Redding, California and running through September 16, ending in Washington, D.C. In between the tour, she will return home for a free show in Cedar Rapids as part of the city’s Market After Dark series on August 25.

Just one day after Poppe won Idol, the 15-year-old singer Brynn Cartelli was crowned the winner of The Voice – becoming the youngest winner in the TV show’s history. Cartelli, of Longmeadow, Massachusetts, was mentored throughout the season by Kelly Clarkson, who ironically, won the first season of Idol.

“I honestly never thought that I would win,” Cartelli told Parade.com. “Until my name was called, I didn’t believe it.”

“I definitely have a lot of ideas coming up,” she continued. “It’s been a crazy, crazy journey, but I want to get started on that as soon as I can.” 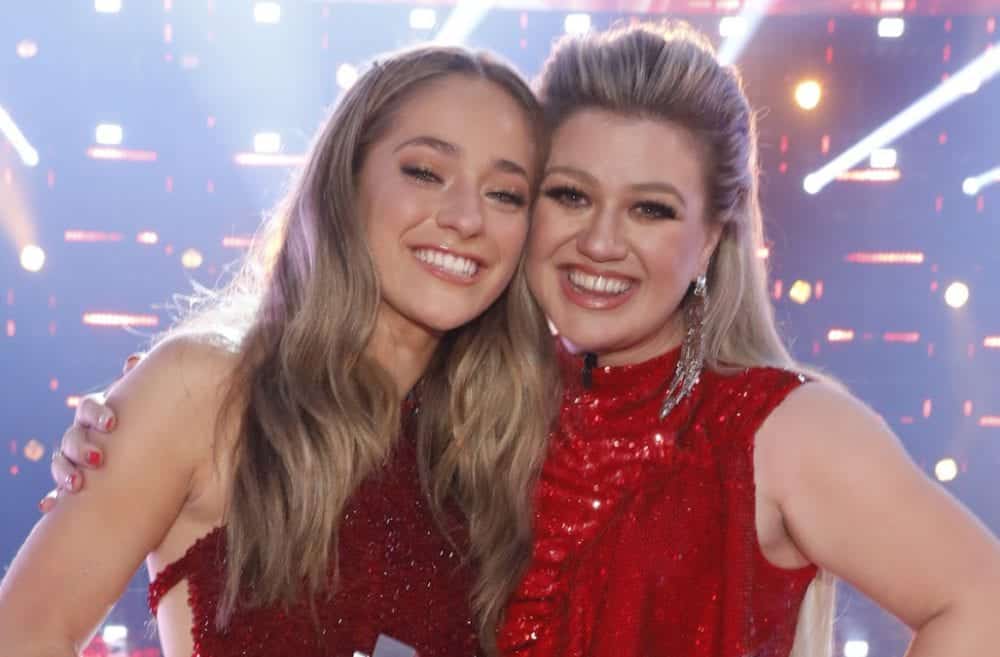 Cartelli’s first single, “Walk My Way,” has been released, and although she wants to work on an album, she plans to still continue attending her public high school and balance music with school. She not only received the winning title, but she also received a record deal, a $100,000 cash prize, and a car – which she can’t legally drive yet.

Although there aren’t any announced concerts for Cartelli as of right now, critics expect big things in the future for the young star, and it’s possible that she could be the most successful winner in the show’s history.

Check out the American Idol Live! 2018 Tour dates below and visit Ticket Club to grab your tickets.