Pop sensation Shawn Mendes has announced a massive self-titled arena tour next year that will cross the globe in support of his latest record.

Shawn Mendes: The Tour will kick-off next March in Amsterdam and will make stops throughout Europe, hitting cities like Berlin, Stockholm, Paris, and Barcelona. After closing out Europe mid-April, the singer will take a break before starting the North American tour on June 12 in Portland, Oregon. This leg of the tour will run through August 24, wrapping up in Brooklyn’s Barclays Center.

His self-titled record, which is his third LP, features singles “In My Blood,” “Lost in Japan,” and “Youth,” featuring Khalid. There are also multiple co-signers on certain tracks, including Ed Sheeran, John Mayer, Ryan Tedder of One Republic, and Julia Michaels.  As the 19-year-old former Vine star makes his transition from teen to adult artist, it’s evident that he is playing around with different styles in his work.

“I was super inspired by Kings of Leon at the start of the record,” Mendes told Billboard in March. “I got super into Daniel Caeser and [I’ve been] listening to a ton of old Justin Timberlake. I was kind of just all over the map.”

“Obviously, within the same time, [I was] listening to Ed Sheeran and John Mayer, which I think is a perfect explanation as to why the music is all over the place,” he added. “It’s because that’s how I was listening to it at the time.”

The rising star has garnered attention in the music scene after his platinum single “Stitches” was released off his debut 2015 album, Handwritten, along with the tracks “Treat You Better” and “There’s Nothing Holdin’ Me Back” from the 2017 release Illuminate.

At this time, his team has not announced who he will be joined with on the 56-date trek. Check out the full list of tour dates below.

Visit Ticket Club to find tickets to see Mendes across the globe next year. 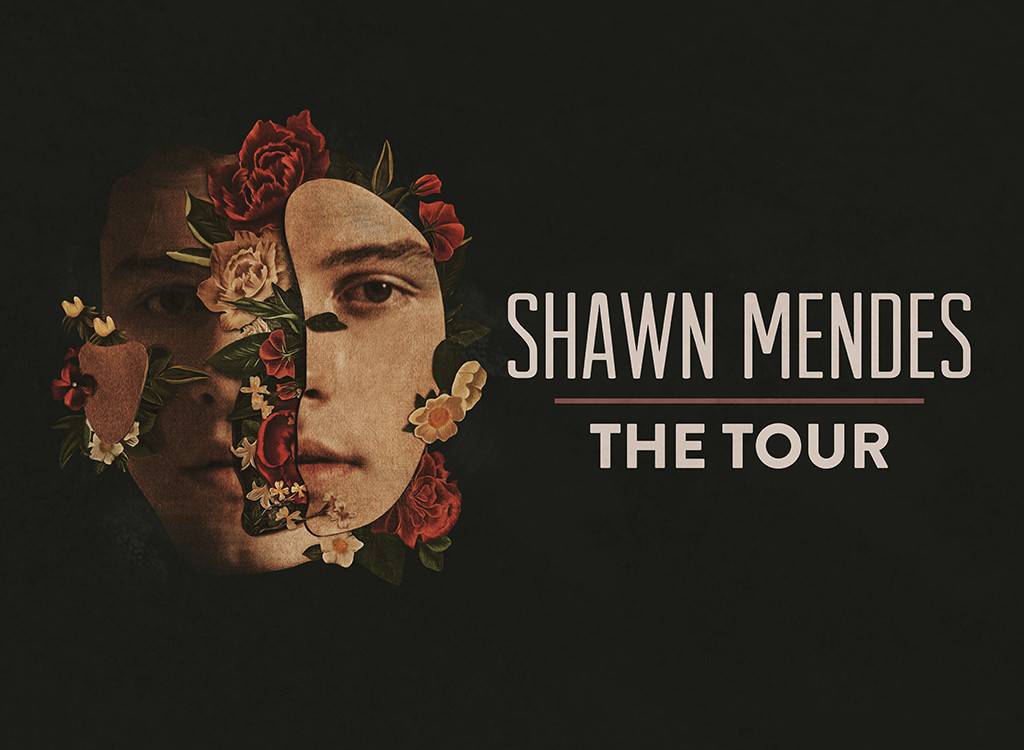