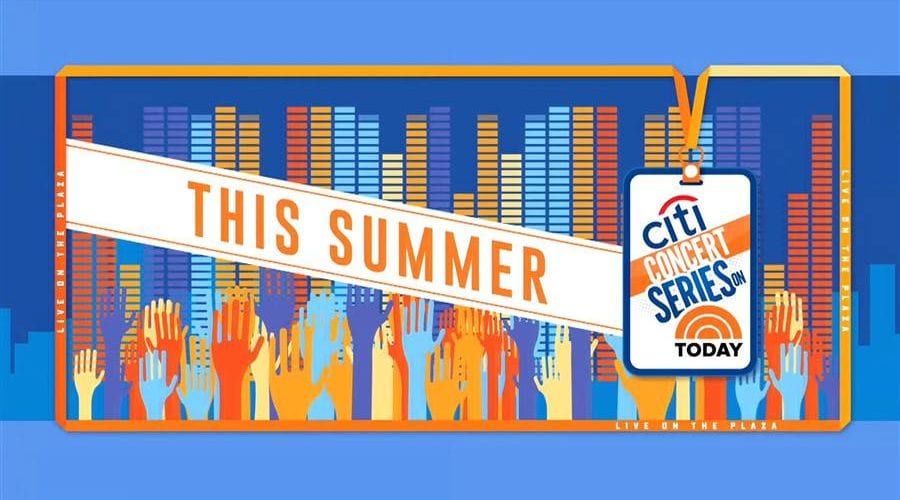 This summer’s 2018 Citi Concert Series on the TODAY Show features a group of star-studded artists, set to perform each Friday in New York City’s Rockefeller Plaza.

So far, pop artists Meghan Trainor, Troye Sivan, Shawn Mendes, Kelly Clarkson, and Christina Aguilera took the stage, as well as country artists Darius Rucker and Dan & Shay, and the boyband 5 Seconds of Summer. The series is about halfway through its lineup this year. Upcoming performers include Maroon 5, Lady Antebellum, Charlie Puth, Julia Michaels, Jason Mraz, Keith Urban, and Cole Swindell. Alessia Cara and Why Don’t We show dates are to be determined. Panic! at The Disco, who just dropped their new record Pray For The Wicked, will perform on the show tomorrow morning.

Viewing is on a first-come first-served basis on the TODAY plaza, which is located at 48th Street between Fifth and Sixth Avenues in New York City. The TODAY Show recommends fans to arrive by 5 a.m. in order to get the best viewing spot. For those that can’t make it to the show, the concerts will be streamed live on The TODAY Show on NBC. 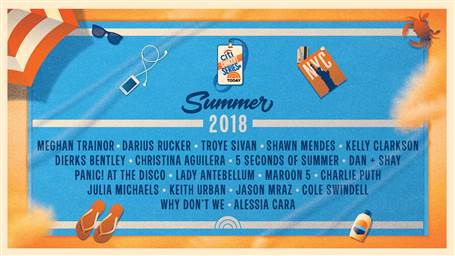 TBD: Alessia Clare, Why Don’t We