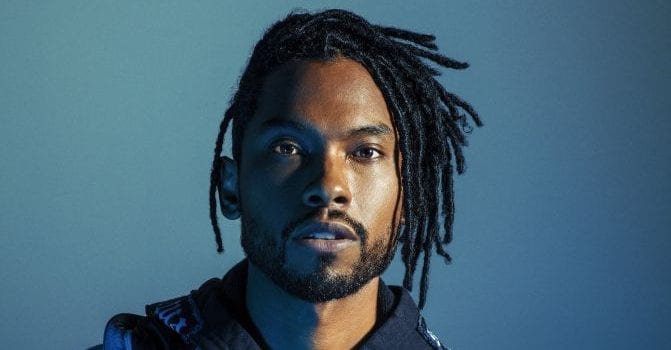 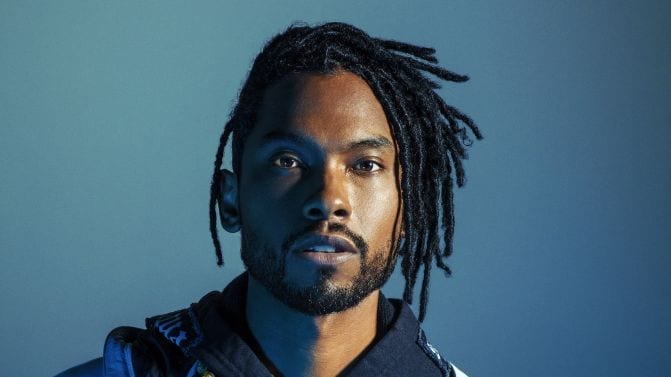 R&B singer-songwriter Miguel isn’t ready to call it quits on touring this year; he will continue to play shows in support of War & Leisure on ‘The Ascension’ North American tour.

This past April, Miguel wrapped up his War & Leisure tour, and he will be back on the road again for 26 dates starting late this summer. On August 23, he will kick things off in Boston and cross the country, hitting cities like Philadelphia, Raleigh, Dallas, San Jose, and Las Vegas before wrapping up on the west coast in Seattle, Washington on September 28.

Along the way, he is slated to play a handful of music festivals including Brooklyn’s Afropunk, Chicago’s North Coast Festival and Grandoozy in Denver. Throughout the entirety of the trek, he will be supported by the Canadian R&B duo DVSN.

Check out the full list of tour dates below and visit Ticket Club to find tickets to a show this fall.