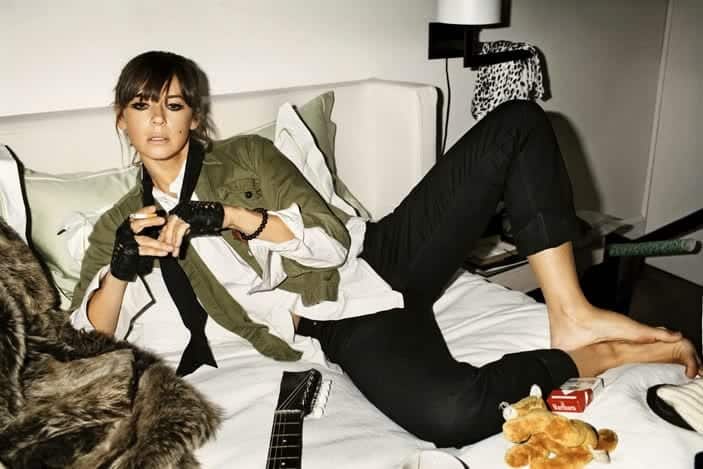 Singer/songwriter Chan Marshall, who goes by Cat Power, has revealed her first record in six years, which is due this fall.

Wanderer was produced entirely by Marshall herself. She has released a one-minute teaser video for the album, featuring the title track playing as she walks through mountains. The record, which is due October 5, also features vocals from the star-studded indie-pop artist Lana Del Rey on the track “Woman.”

Marshall explained in a statement that the 11-track record reflects the “course my life has taken in this journey.

“…going from town to town, with my guitar, telling my tale; with reverence to the people who did this generations before me,” she said. “Folk singers, blues singers, and everything in between – they were all wanderers, and I am lucky to be among them.”

In support of Wanderer, Marshall will head out on a North American tour, kicking-off the trek in Chicago, Illinois at Riot Fest on September 15. After touring throughout October, Marshall will head to Europe and then return for a second round of dates in November. She will hit cities along the way like Philadelphia, New York, Boston, Seattle, Austin, Atlanta, San Diego, and Dallas before wrapping up in Pittsburgh, Pennsylvania on December 19.

This is Marshall’s first record since 2012’s Sun. She is best-known for hit singles like “The Greatest” from 2006’s album of the same name, “Metal Heart” from the 1998 record Moon Pix, and cover songs of “(I can’t Get No) Satisfaction” and “Sea of Love.”