Twenty One Pilots Return With ‘The Bandito Tour,’ New Album This Fall

Twenty One Pilots have been quiet in the music scene for quite some time, but fans were shocked this past week when the duo dropped two new singles along with the announcement of a new album and tour.

The rock/rap group, consisting of Josh Dun and Tyler Joseph, are unlike any other musical artist; they constantly push the boundaries of various music genres, dubbing intimate, depressing lyrics over catchy, fast-paced beats. While their 2013 record Vessel garnered attention, it wasn’t until 2015’s Blurryface that the group catapulted into the music scene full-force. With bops like “Stressed Out,” “Ride,” and “Tear In My Heart,” along with Suicide Squad‘s “Heathens,” everyone suddenly knew their name.

Then, there was silence. July 2017 was the last time fans heard from the band when they tweeted a picture with the lyrics from their hit track “Car Radio”: “And now I just sit in silence.” As the year passed, fans started to wonder where the band went, and when they were coming back with new music, or at least some sort of announcement. Last week, out of nowhere, their mailing list received an email with a yellow eye beginning to open. The subject line read: “ARE YOU STILL SLEEPING?” 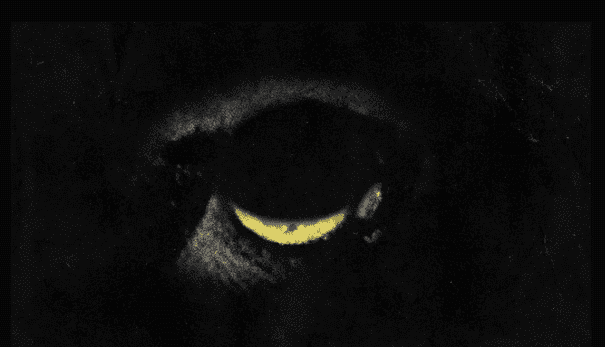 Over the next few days, the band dropped two singles: “Jumpsuit” and “Nico and The Niners,” along with the announcement of their fourth studio album, Trench, which is due October 5. While both singles still contain a sense of the duo’s style, they’re different than anything the band has ever released before, setting a precedent for the new album.

Yesterday, Twenty One Pilots revealed that they would finally hit the road again this fall, dubbed “The Bandito Tour.” The dates will kick-off in Nashville, Tennessee on October 16, and will make stops in cities like Milwaukee, St. Louis, Boston, New York, Atlanta, Houston, and Denver. Kansas City, Missouri will close out the North American trek on November 21. From there, the band will head to Australia, New Zealand, and across Europe and the U.K. The last scheduled date is next March 17, 2019 in Portugal.

However, in order to get tickets, fans must sign up for Ticketmaster’s Verified Fan program. Fans have until Sunday, July 15 to register here for tickets. Ticketmaster said that they “expect the demand for tickets to see Twenty One Pilots to be overwhelming,” and noted that signing up does not guarantee everyone a ticket.

On Monday, July 16, those that sign up will receive a confirmation email that they’ve been verified and can participate in the fan ticket opportunity. If selected, fans will receive a text on the morning of the sale – Tuesday, July 17 at 10 a.m. – with a personal access code.

This morning, the band sent out the link on Twitter with the caption: “We want to give you first access to tickets. Register today to help screw the scalpers.”

we want to give you first access to tickets. register today to help screw the scalpers. https://t.co/9g6m08n3FV pic.twitter.com/GPhoKSfbbq 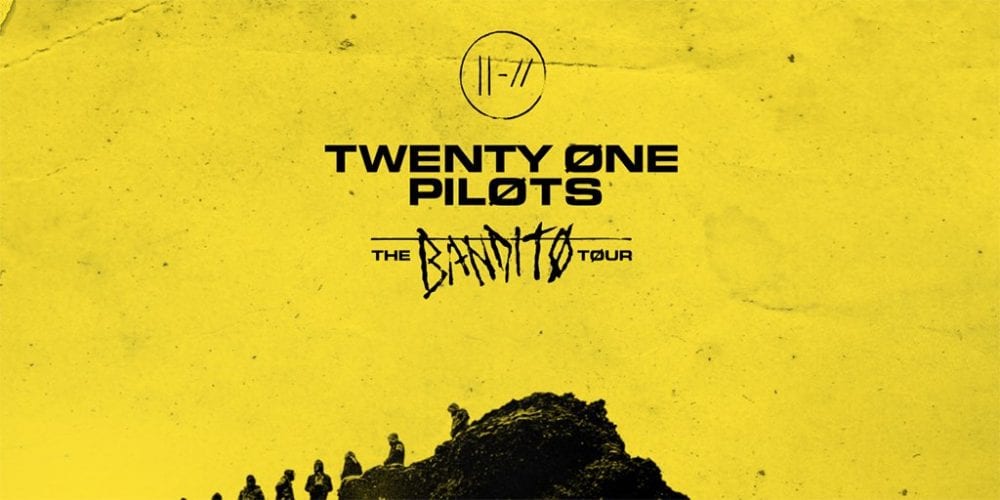