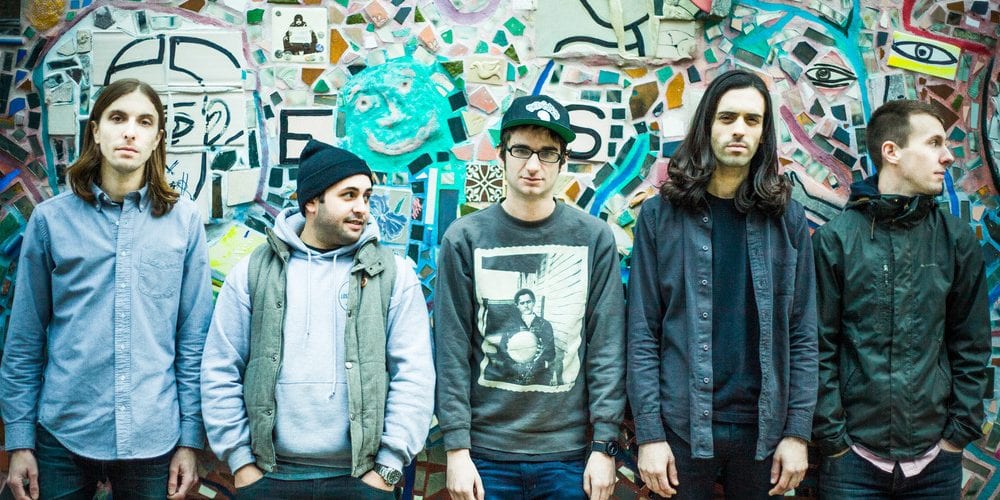 The pop-punkers of Man Overboard have announced a brief three-stop run in honor of their 10-year anniversary as a band.

In 2016, the group made plans to go on a hiatus, and they had been quiet in the music scene up until last month when an event was posted to Facebook and then quickly deleted. Whether or not it was an accident, the rumored show got fans talking and excited for the group’s return.

A string of dates have been announced early this morning, along with a video from Man Overboard that discussed their 10 years as a band. They will kick-off the shows in New York City on November 30, followed by a show in Philadelphia, Pennsylvania on December 1 and a gig in Cambridge, Massachusetts on December 2. Aside from these three stops, the band hasn’t announced any additional stops or a tour. Seahaven, who will also return to the stage for the first time in years, will support the band at all shows.

“When we started this band 10 years ago we never thought it would take us the places it did,” Man Overboard said in a statement. “We traveled the world and created a wealth of memories. We experienced great triumphs and our fair share of setbacks. It’s a journey that shaped who we all are as people today and something we are eternally grateful for… come celebrate 10 years with us.”

Since the band’s debut in 2008, they have released four full-length records and a slew of EPs. Their latest, 2015’s Heavy Love, features singles “Splinter,” “Now That You’re Home,” and “Borderline.” They are best-known for songs “Wide Awake” and “Suppy” from 2013’s Heart Attack and “World Favorite” and “I Like You” from their debut, Real Talk.

Visit Ticket Club to find tickets to one of Man Overboard’s reunion shows this year.