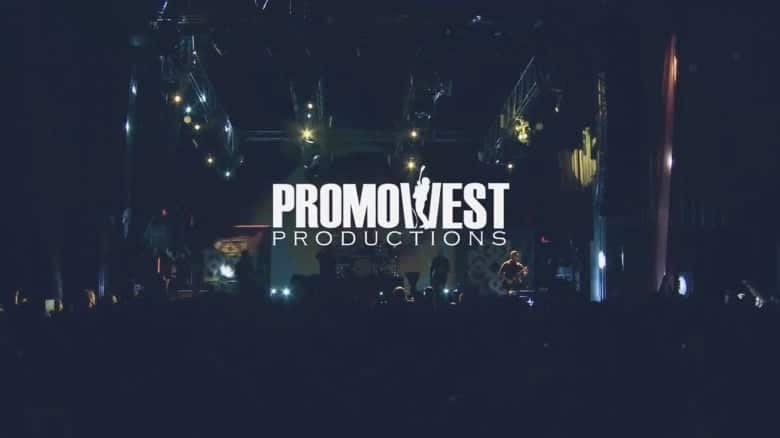 While details of the purchase were not disclosed by privately held companies, a source close to the deal said that the purchase was more than Promo West’s $40 million in annual revenue. AEG reportedly bought half of Promo West now and intend to buy the other half in five years. Scott Stienecker, founder and CEO of the promoter, will still oversee Promo West Productions as a division of AEG Presents for five to seven yeras as a part of the deal.

“It’s a good time to sell,” Scott Stienecker, founder and CEO of PromoWest Productions, said. “The concert industry is at an all-time peak. I’m 58 and I’ve been doing it for 40 years. It was time. In seven years I’ll be 65, so this is a good time to step away.”

Promo West Productions, which was founded in 1983 by Stienecker, has grown to be the largest independent promoter in the Midwest; the partnership with AEG follows the company’s acquisition of the Agora Theatre in Cleveland, Ohio.

“We’re not out there just looking at anybody and everybody,” Shawn Trell, executive vice president and chief operating officer of AEG Presents, said. “PromoWest was one that, based on the interaction we’ve had with Scott in the past, felt like a good fit. This was the right time and the right partner for him, and the same for us.”

Trell explained that the partnership means Stienecker now has the resources of the second-largest concert promoter in the world – AEG promotes more than 11,000 shows annually across the globe.

While Stienecker was offered a deal by Live Nation in 2015, he said he turned it down because the company is corporate and publicly held.

“AEG is privately owned, and after getting to know their senior management, it became more and more clear to me that both of our organizations were built from a common entrepreneurial spirit and culture,” Stienecker said in a release.

Promo West Productions books more than 700 events each year and manages renowned venues like Newport Music Hall, Stage AE in Pittsburgh, and The Basement and A& R Music Bar in Columbus. Steinecker believes the membership will “take out company to an even higher level.”