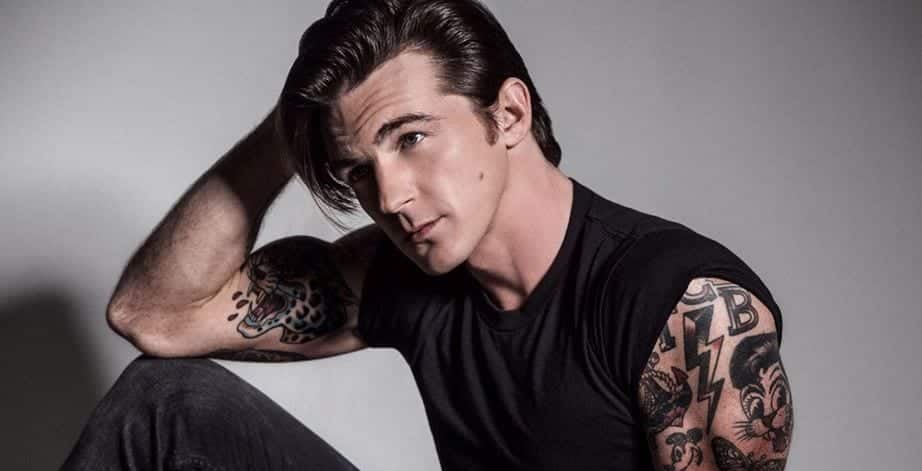 Popstar Drake Bell may have grown up behind the TV screen starring in hit films and shows, but now he’s focusing on his solo music career and touring across the country.

Currently, Bell is on a North American trek, dubbed ‘Uncovered.’ The tour, which just kicked-off earlier this month in Berkeley, California, is set to hit cities across the U.S. like Pittsburgh, Washington D.C., Austin, Jacksonville, and Fresno. He will return to the west coast late October for a gig in Camarillo, California to close-out the run before he makes a two-stop stay in Quito, Ecuador.

Bell is touring in support of his two new singles, “Call Me When You’re Lonely” featuring Lil Mama and “First Thing In The Morning” featuring Mike Taylor. Last year, he released a four-track EP, Honest. In an interview with Ticket News, he described his new music as a “whole different sound.”

“Everything I’m making right now is super eclectic,” he said. “It’s totally different than anything I’d ever put out before.”

While making an entire album used to be a “norm” in the industry, Bell explained how he thinks it’s easier for fans to digest EPs, and he’s  going to continue releasing singles as they’re ready. He’s due to drop another track at the end of this month and has a few more songs in “mini packs” that are coming out soon. By not tying himself to a record company, Bell has the ability to release music whenever he’d like.

He explained that social media has really “changed the game” for musicians in the industry, including himself. Now, he can see what his fans actually want to listen to and talk to them directly.

Honest is Bell’s first piece of work since 2014’s Ready Steady Go, which included his hit single “Bitch Craft” and followed 2006’s It’s Only Time. He noted that on his Uncovered Tour, he will play a mixture of his old and new tunes.

“[The show] is like you’re in my living room,” he said. “Just me and the acoustic guitar just hanging out. Very freeform.”

Bell’s next show is tonight in New Haven, Connecticut at Toad’s Place. Check out his full list of upcoming tour dates below.