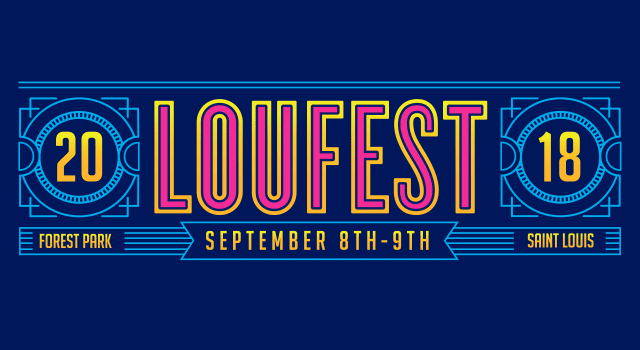 Festival Cancelled53 Forest Park1 LouFest1 music festival234 St. Louis2
This weekend’s LouFest in St. Louis’s Forest Park has been cancelled just days before the event due to financial concerns. The two-day festival, which... 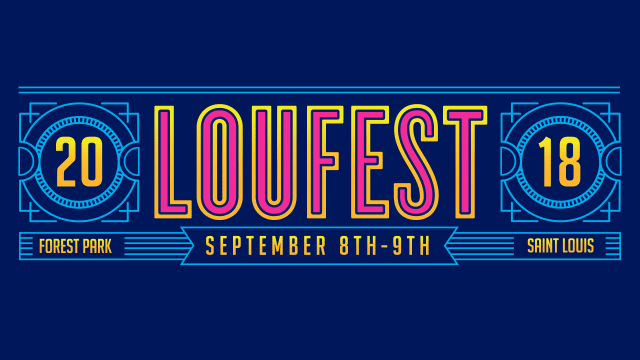 This weekend’s LouFest in St. Louis’s Forest Park has been cancelled just days before the event due to financial concerns.

The two-day festival, which was supposed to take place from September 8 to 9, will not proceed as planned. T-Pain, Robert Plant, and Modest Mouse were among the acts set to perform. A press release from the managing partner of the company who produces the event Listen Live Entertainment, Mark Van Hee, noted that there were several reasons for the cancellation, but the main issue was “severe financial hurdles.”

He explained that the event lost two of their sponsors, had scheduling and contract issues with major artists, and had existing debt from previous events.

“Overcoming those setbacks while trying to grow the Fest has been a challenge, one that
LouFest was on target to meet until a bit of unfortunately timed media coverage caused many
of our vendors and artists to demand up-front payment just days before gates were set to
open,” the press release stated. “LouFest simply couldn’t make that happen.”

Van Hee went on to explain that the weather in St. Louis also made organizers nervous, and said that a rain-soaked weekend would both kill successful traffic and do harm to Forest Park.

“We are extremely disappointed in the decision to cancel Loufest,” Schlafly Beer said in a Facebook post. “Not only for our investment in the local music festival, but all of our additional local restaurants, makers and artists friends who lost a lot. Loufest should be a celebration of all things St. Louis, and we were the first local brewery to support the event when it first began years ago. With craft beer invited back this year, we were still excited to be a part of it although we did have some concerns about the organization of the event.”

While LouFest doesn’t have the funds to issue refunds, tickets will be refunded by Ticketmaster and Live Nation’s ticketing company Front Gate Tickets while the fest “work to repay [their] debts.”

Concertgoers took to Twitter, pointing the blame at the festival organizers.

No one is to blame for this except you. We had the right to know you weren’t paying contractors and are in debt. This isn’t the media’s fault, or the weather. It’s yours. Take some responsibility.

This is sickening. I hope new leadership is able to bring this back. This is a major blow to the city.

Very embarrassing for St. Louis. You’ve disappointed an entire city and have jeopardized the future of music in our city. You should be ashamed.

Lol, you will never recover from this. You handled every step very poorly from the delayed lineup the to this fiery crash of an ending